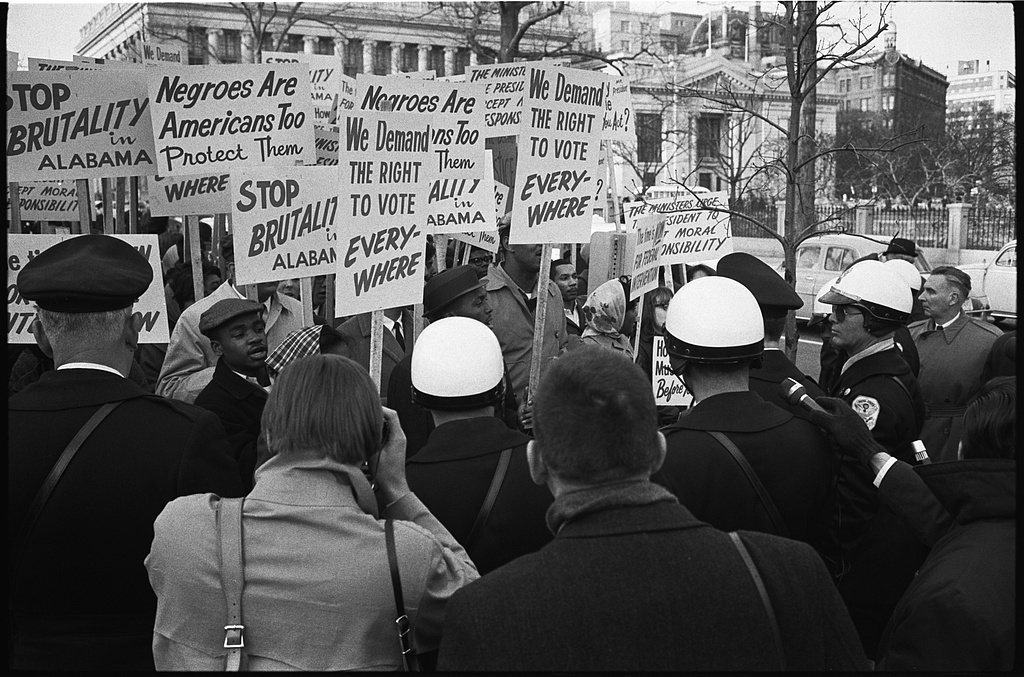 In conjunction with the City of Dallas’ annual celebration of Martin Luther King, Jr., join us for a screening of Selma. The film is based on the 1965 voting rights marches from Selma to Montgomery led by Dr. King and other Civil Rights leaders.

Directed by Ava DuVernay, Selma chronicles the tumultuous three-month period in 1965 when Dr. Martin Luther King, Jr. led a campaign to secure equal voting rights for African Americans in the face of violent opposition. The march from Selma to Montgomery culminated in President Johnson signing the Voting Rights Act of 1965, one of the most significant victories for the Civil Rights Movement.