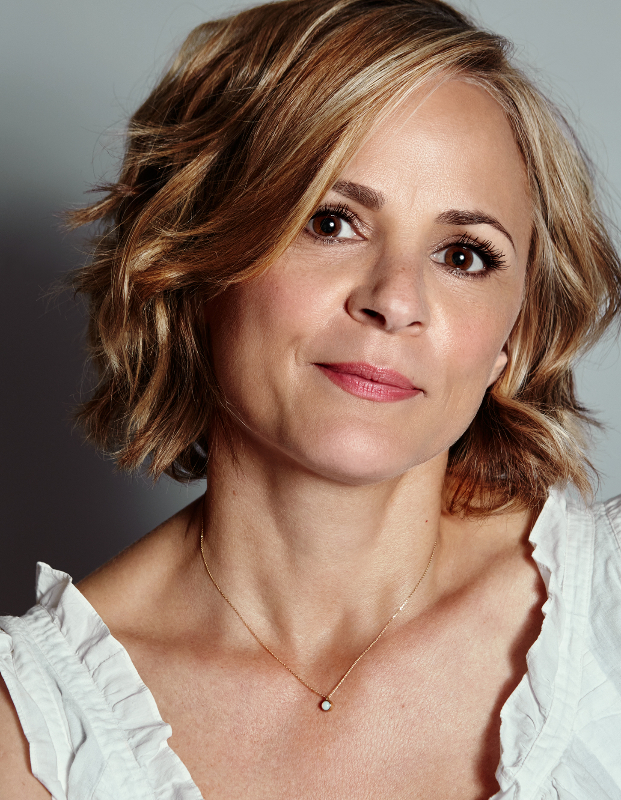 Dallas VideoFest honors actress and writer Amy Sedaris, a second City alumna and known for her role as Jerri Blank in the Comedy Central favorite Strangers with Candy, with the coveted Ernie Kovacs Award. Sedaris is the first woman to receive the Kovacs Award and will accept it in person at the Alamo Drafthouse.

Born in Endicott, N.Y., and raised in Raleigh, N.C., Sedaris honed her natural talent for comedy at The Second City in Chicago. Sedaris met and began working with comedians Stephen Colbert and Paul Dinello at Second City; the three went on to collaborate on the short-lived Comedy Central program "Exit 57" and later worked together on "Strangers with Candy," a spoof of the after-school specials and that were popular in the 1970s.

Sedaris’ current television show is At Home with Amy Sedaris on truTV . Her long list of television credits includes appearances on "Sex and the City," "The Good Wife" and "Unbreakable Kimmy Schmidt." Her voice is heard as the pink cat talent agent, Princess Caroline on BoJack Horseman. Sedaris’ extensive movie career includes roles in "Strangers with Candy" (2005), "Elf" (2003), "School of Rock (2003), and the voice of Cinderella in "Shrek the Third" (2007).