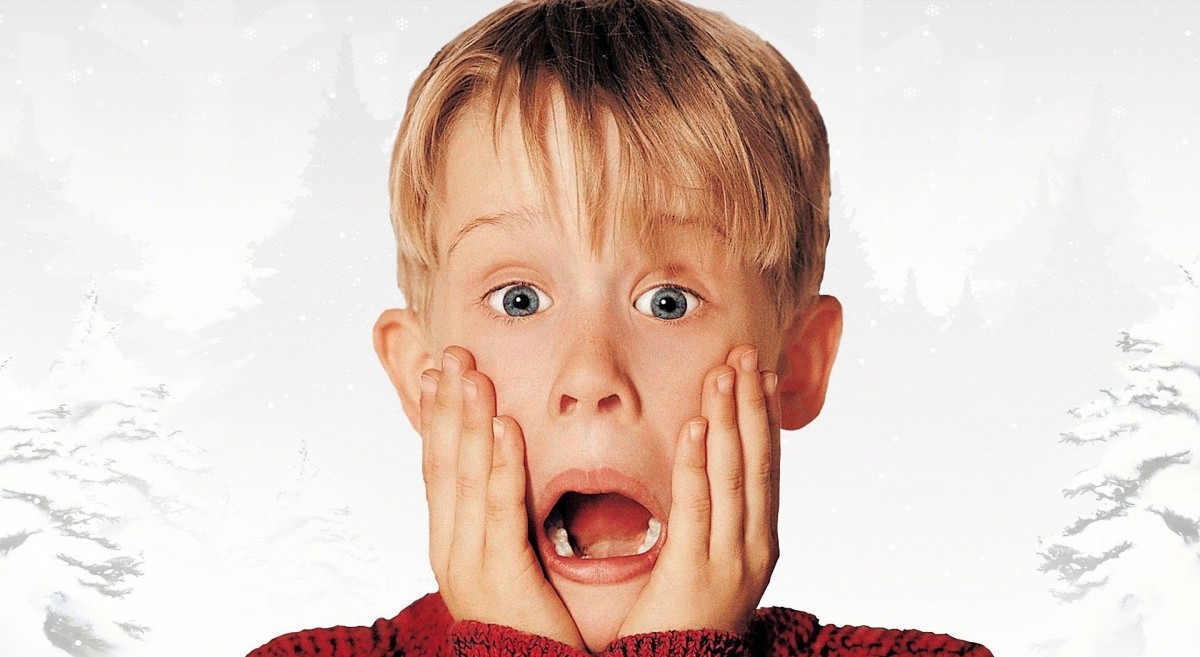 John Hughes' holiday classic "Home Alone" is coming to the big screen at the Majestic for the first time ever! Woof!

The Texas Theatre and The Majestic Theatre present a five-part Holiday movie series at both historic movie theaters in Dallas!