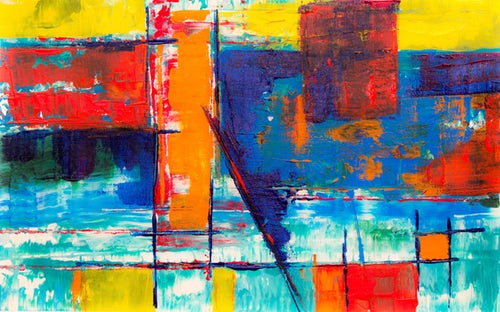 Artist Tony Cruz Pabón lives and works in Puerto Rico. His work has been shown in New York, London, Glasgow, Tenerife (Spain), Cuba and throughout Central and South America. It has also been featured in biennials in Ecuador, Dominican Republic and Havana, and most recently in the 2018 Berlin Biennale. Pabón received a Pollock-Krasner Foundation grant in 2014. He was the co-director and co-founder of the cultural space Beta-Local in San Juan, which includes a production program, experimental education project and platform for critical discussion. He is a graduate of the Escuela de Artes Plásticas in Puerto Rico. The artist’s website is https://tonycruzpabon.com/. For more information call 214.768.2787.