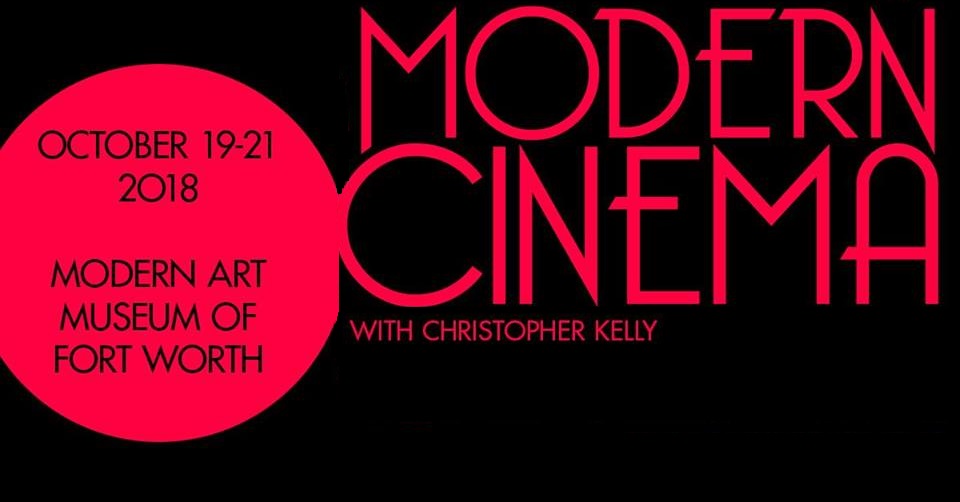 Fortress Presents and the Modern are thrilled to bring you the return of Modern Cinema with Christopher Kelly. From 2004 - 2014, Modern Cinema brought some of the most prestigious titles in film to Fort Worth for their first - and some times only - North Texas screenings.

This year's event will once again bring some of the best films of the year before they are available in theaters. Each screening will be introduced by Kelly, former film and culture critic for the Fort Worth Star-Telegram and currently Managing Producer for Entertainment for New Jersey Advance Media. Kelly also frequently covers film-related topics for Texas Monthly and his work has appeared in The New York Times, Salon and The Boston Globe.

Click here to see the complete lineup of screenings.