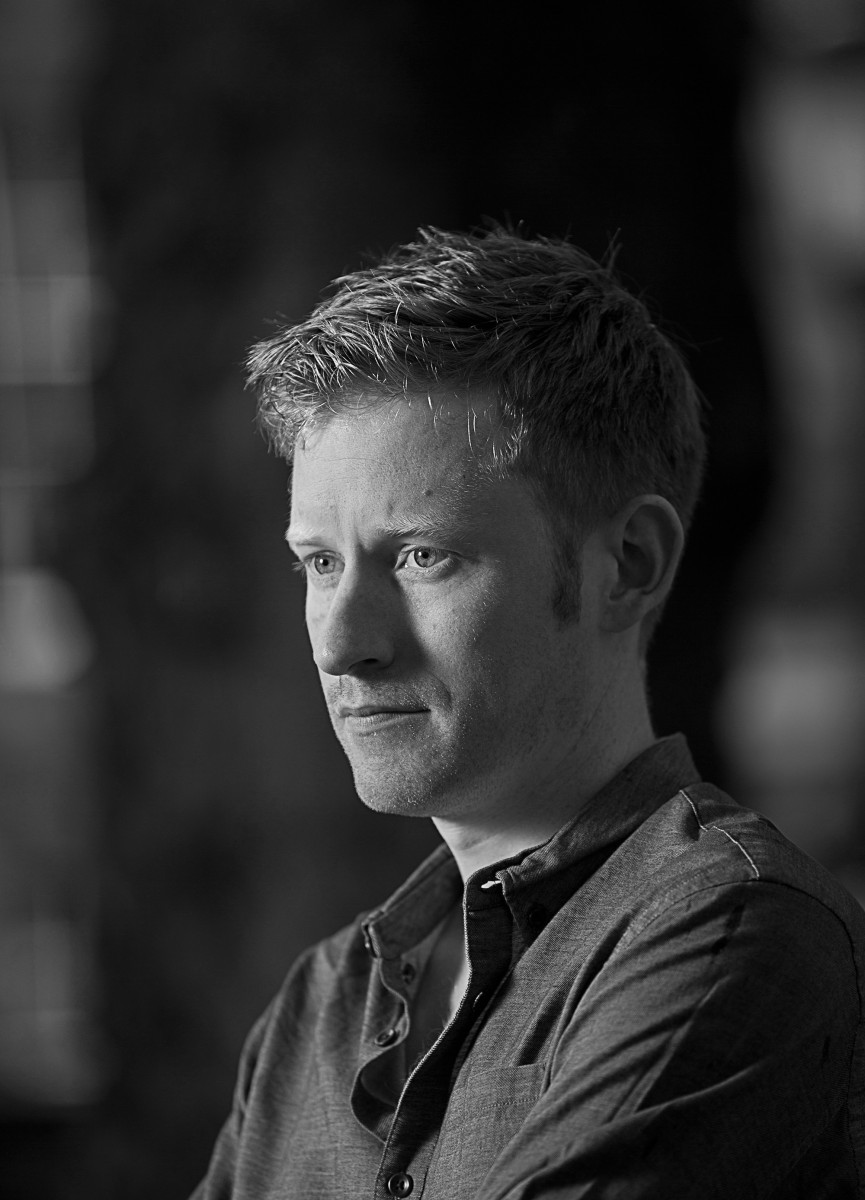 Colin Barrett's first collection of stories, Young Skins, was originally published by Stinging Fly Press in 2013. It won the 2014 Frank O'Conner International Short Story Prize, The Guardian First Book Award and the Rooney Prize for Irish Literature. Colin was one of the 5 under 35 honorees for The National Book Foundation in the United States in 2015. Young Skins has been translated into 8 languages so far and one of the stories, Calm With Horses, is being made into a feature film produced by DNC films, Film4 and Element Pictures. Colin's short stories and nonfiction has appeared in The New Yorker, Granta, A Public Space, the New Statesman, The Guardian and other magazines and journals. In 2018 he was selected as one of 4 protégés for the Rolex Arts Initiative.