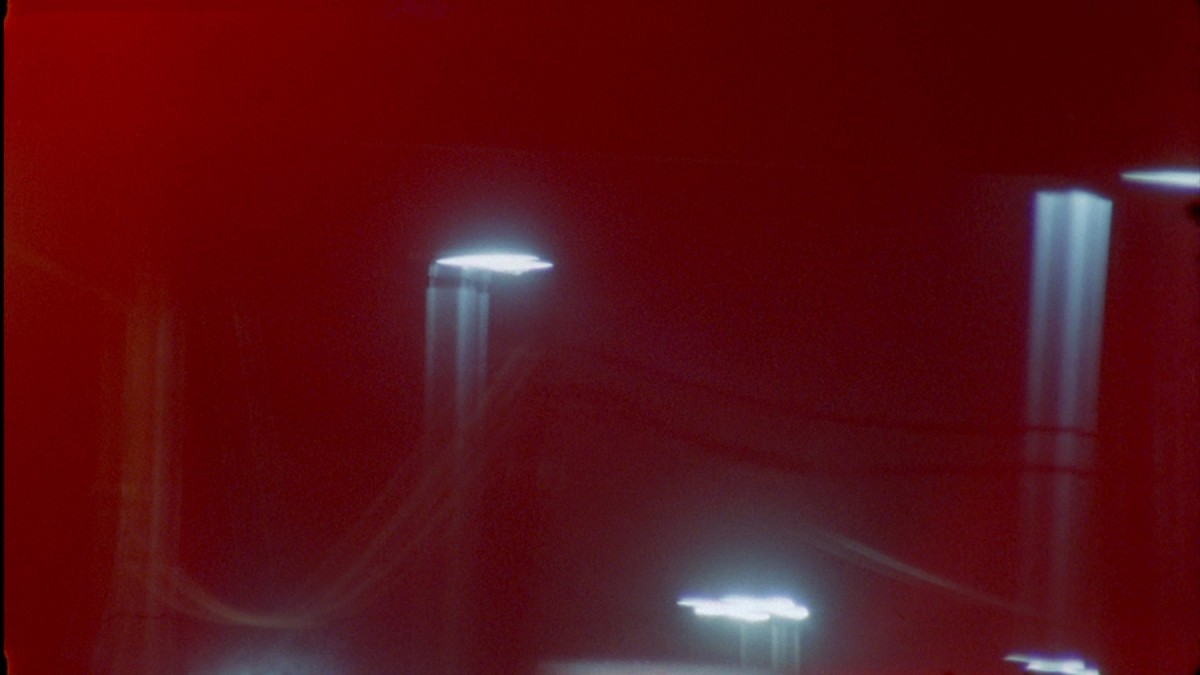 Known for his boundary-pushing work, Jordan Baseman integrates raw, personal narratives into compelling and provocative film installations in this exhibition

Fort Worth Contemporary Arts is pleased to announce their collaboration with guest artist Jordan Baseman in the exhibition gendersick-- a collection of films opening Oct. 10 and running through Nov. 17, 2018. Baseman creates visual work best described as a synthesis of reportage, portraiture, documentary, creative non-fiction and narrative practices. The gendersick exhibition addresses challenging topics through specific lived experiences with results that are deeply moving and unforgettable. Funding for this program was provided, in part, by the TCU College of Fine Arts Programming & Diversity Initiative.

Alongside a selection of new abstract film works, Baseman will present two new narrative film works at Fort Worth Contemporary Arts including a U.S. premiere and a new video created for the Art Galleries at TCU.

●      gendersick, 2018, video (10 minutes). This new film installation is commissioned by Art Galleries at TCU and made in collaboration with a current TCU graduate student. Using interview audio and 16mm film shot throughout Fort Worth and Dallas, Baseman presents a personal account that provides a brief glimpse into the life of one asexual/agender person. The film is both effective and provocative, as the personal narrative of the student's experiences reveals daily challenges and encourages empathy and understanding.

●      La La La La, 2017, video. Funded by the Wellcome Trust, UK and made in in collaboration with Julian Hughes (Professor of Old Age Psychiatry at the University of Bath) this film centers on citizenship and authenticity for people with dementia living in care homes. This new work will make its U.S. premiere during the exhibition.

In describing his show and his approach to gendersick, Baseman explained, “Personal narratives are important culturally and politically, they are what we use to define and identify ourselves and others.”

In the U.S., his work has often been presented within the context of film festivals, screened in a traditional theatre, and sometimes as a one-off performance. At TCU, Baseman wishes to create an exhibition that is generous and accessible -- with a desire to reach different and diverse audiences within the university and the Fort Worth Community.

The project aligns with the university’s goal to strengthen student experience and campus culture by providing an accessible opportunity for provocative conversations, engagement with new art work, and networking with a key international artist and teacher. Themes in the exhibition will correspond with the educational efforts of TCU Women and Gender Studies Program, TCU Neuroscience Program, and TCU School of Art.

gendersick will be unveiled at an opening reception at Fort Worth Contemporary Arts on Wednesday, Oct. 10 from 6-8 p.m.  Audiences are invited to join the artist at the free opening reception, where he is available to discuss his artistic methods and answer questions regarding his work. For more information on the exhibition, please visit the TCU College of Fine Arts official website.

Baseman will be in Fort Worth Oct. 3-13, and will be available for press interviews in person or by phone. To schedule an interview, please contact Holland Sanders at holland@hollandcollective.co.

Originally from Philadelphia, Jordan Baseman (born 1960) lives and works in London where he is currently the Head of Moving Image  at the Royal College of Art. Baseman received a BFA from Tyler School of Art, Philadelphia, Pennsylvania and an MA from Goldsmith's College, University of London. Baseman has taught at many UK institutions most notably, Wimbledon College of Art, University of the Arts London and The Ruskin School of Drawing and Fine Art, University of Oxford. In recent years, Jordan Baseman has been Artist in Residence at Bemis Center for Contemporary Art, Omaha; Tokyo Wonder Site, Tokyo; Helsinki International Artists Program, Helsinki;  British School at Rome, Rome; Cove Park, Scotland, to name a few.

About Fort Worth Contemporary Arts

Fort Worth Contemporary Arts (FWCA) is a satellite exhibition space located a few blocks from the School of Art, on the edge of the TCU campus. Situated on West Berry Street, a busy urban corridor, this 2,000-square-foot gallery is TCU’s public-facing art venue. It offers a great opportunity for students, faculty, staff and alumni to engage with the Dallas-Fort Worth community.

At FWCA, the curatorial focus revolves around national and international artists at different stages of their career. It often includes work that has never been shown in Texas before or that is made on-site during a residency period. This concentration means students have close access to high-quality art and can critically engage with artists on a one-on-one basis in the gallery.