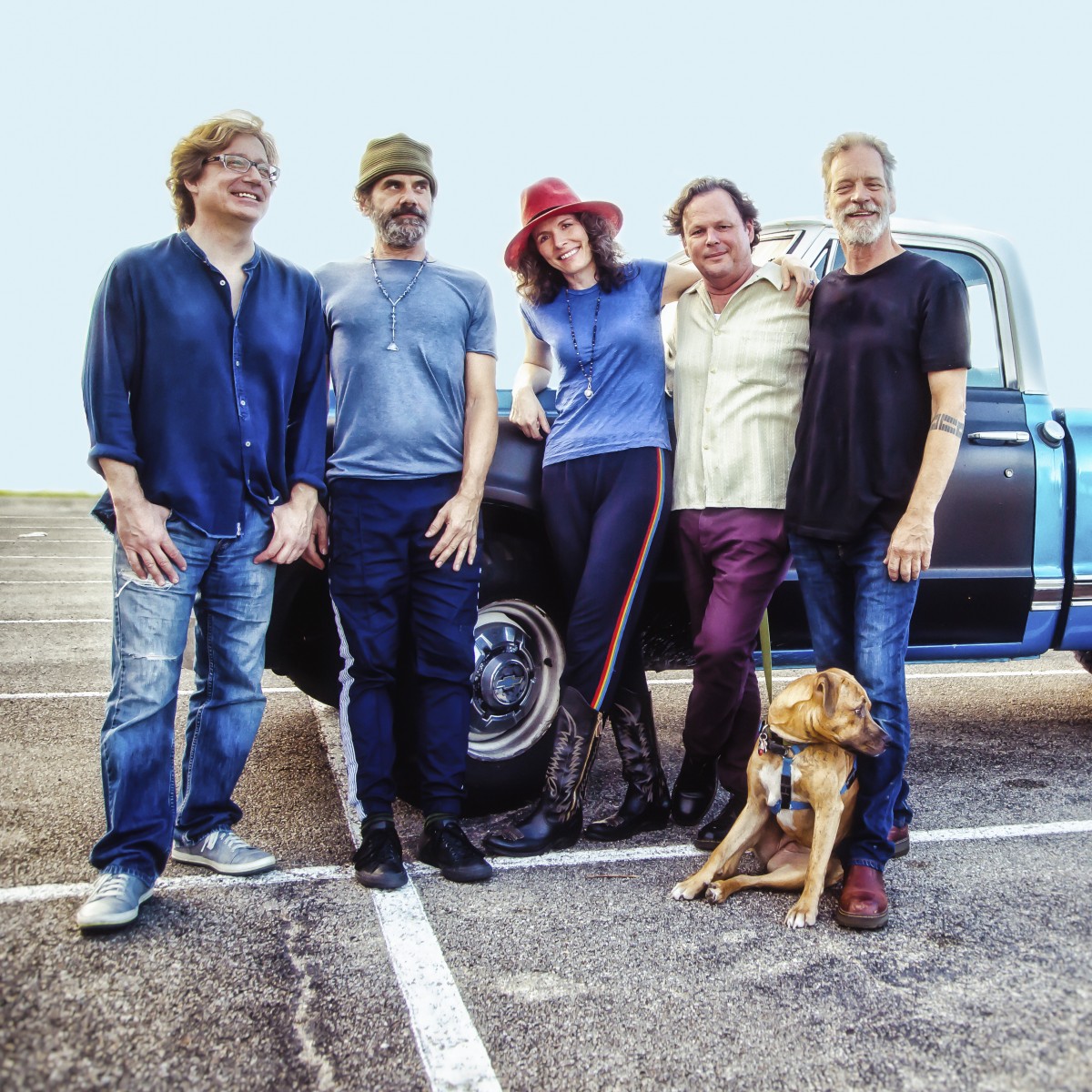 Thursday, October 11th, we welcome Edie Brickell and New Bohemians to the Granada Theater stage for an album release show presented by KXT! Edie Brickell is Dallas through and through, playing at Club Dada, working in the Granada Theater's box office back when we were a movie theater, and attending Richland College and SMU until she got the courage to join a new band, The New Bohemians on stage!

They released their album, Shooting Rubberbands At The Stars, in 1988 selling over a million copies. When their sophomore album didn't hit the same peak, the group disbanded. Edie went on to do a multitude of solo projects and tours over the years. The band reunited to release a new album in 2006, and now, 12 years later, they come to Granada to release a new album!