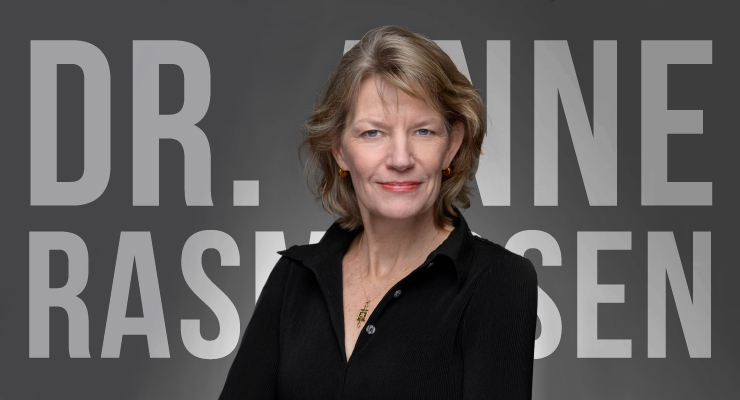 While politics and diplomacy often fail to bridge the divide between cultures, music has the amazing power to forge understanding among disparate people. Perhaps no one understands its mesmerizing alchemy better than Anne Rasmussen, Ph.D.

As an enthnomusicologist and professor of music at the College of William and Mary, Rasmussen is director of its Middle Eastern Music Ensemble—a forum for the study and performance of music and musicians from the Middle East and Arab world. Under her leadership, the ensemble has hosted more than 60 guest artists, recorded two CDs, and performed on tour in Morocco and Oman.

During a sabbatical in 2010-2011, a fellowship from the Omani Government and the Sultan Qaboos Cultural Center allowed Rasmussen to pursue new research about the distinctive music of Oman. During her time in Oman, she served as guest editor of “Music in Oman: Politics, Identity, Time and Space in the Sultanate”—a special issue of the journal The World of Music: New Series.

Rasmussen will provide a rare treat when she plays the ‘ud—a string instrument that has been a mainstay of Islamic music for centuries—and offer insights on the music that is an integral part of Omani heritage and history during this special Council event at The Dallas Museum of Art.

A program of the World Affairs Councils of America in partnership with the Sultan Qaboos Cultural Center.