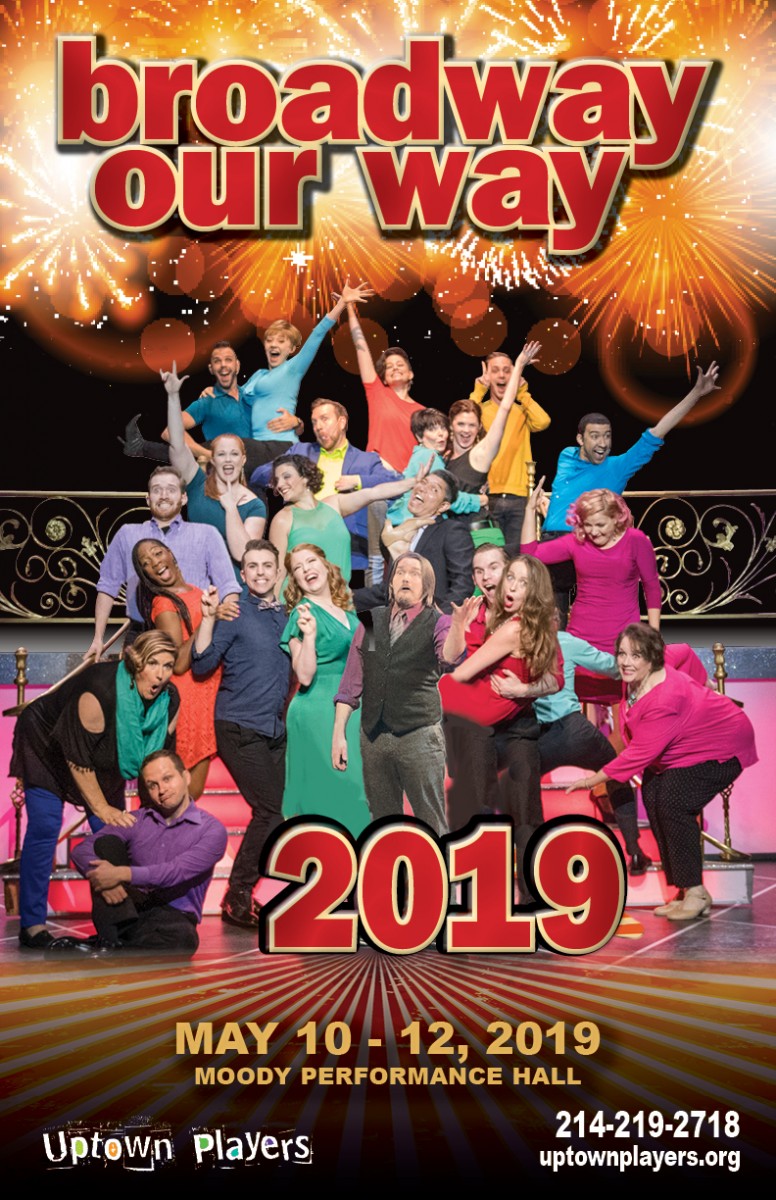 Uptown Players continues its 2018-2019 season with the hilarious 2016 Broadway hit, Disaster!, a musical comedy created by Seth Rudetsky, and written by Seth Rudetsky and Jack Plotnick. It’s 1979 and New York’s hottest A-listers are lining up for the opening of a floating casino and discotheque. What begins as a night of boogie fever quickly changes to panic as the ship succumbs to multiple disasters including earthquakes, tidal waves, and infernos. "Knock on Wood," "Hooked on a Feeling," "Sky High," "I Am Woman," and "Hot Stuff" are just a few of the scintillating hits that will drive you wild in this side-splitting homage to classic disaster movies of the 1970s.The Uptown Players divas return for another entertaining weekend of Broadway music with plenty of twists, laughs and surprises. The evening features many of your favorite actors from past Uptown Players seasons performing selections from Broadway shows, both past and present, all done with an Uptown Players twist! Our annual fundraiser Broadway Our Way has been moved to the Moody Performance Hall this year due to the strong demand for this event.  For the eighth straight year, the show will be written and directed by B. J. Cleveland.