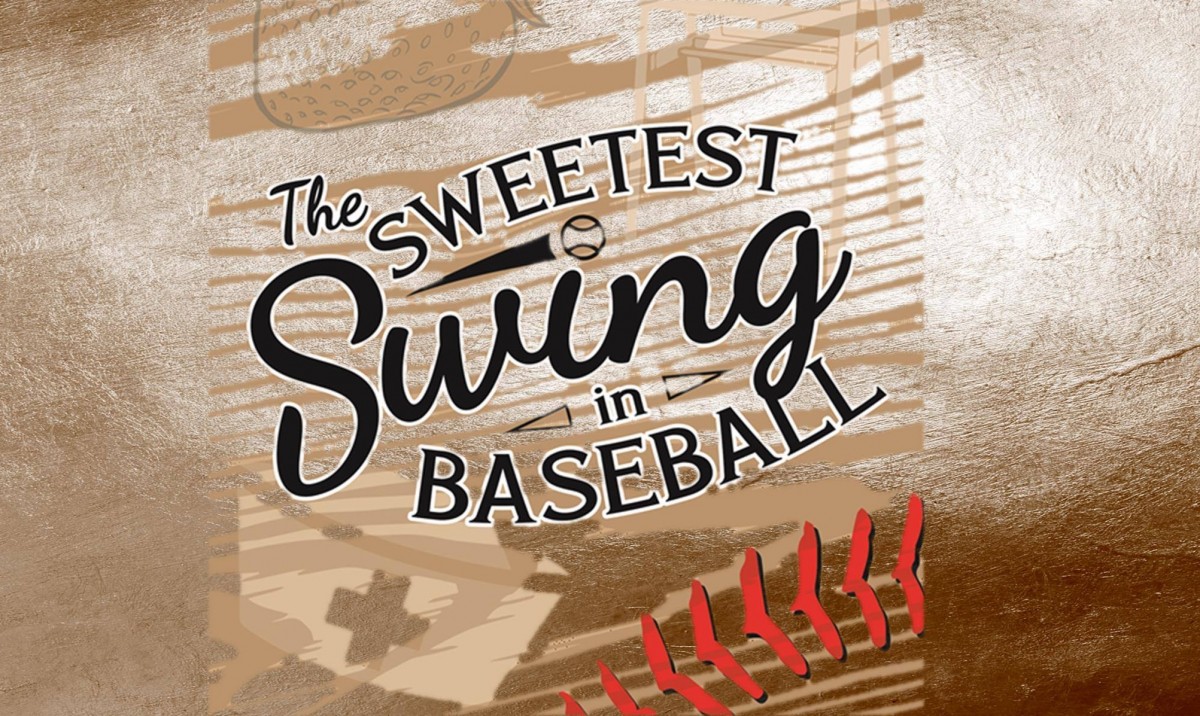 The Sweetest Swing in Baseball by Rebecca Gilman

Dana Fielding is a hot commodity in the art world, but fear of failure after critical acclaim in her early career, and a recent disastrous gallery opening drives her to a suicide attempt. She finds herself in the mental ward, in this quirky comedy, enjoying the structured days. When she finds out her health insurance will only pay for a 10-day stay, she cooks up a scheme with two fellow patients to fool the doctors into believing she’s psychotic. Without knowing much about him, she takes on the personality of the troubled baseball star, Darryl Strawberry known for having “sweetest swing in baseball.” Michael an alcoholic, and Gary the stalker, coach the artist in Strawberry’s stats, while she instructs the would-be killer in the finer points of negative space.

Appropriate for audiences aged 16 and up. Adult language.