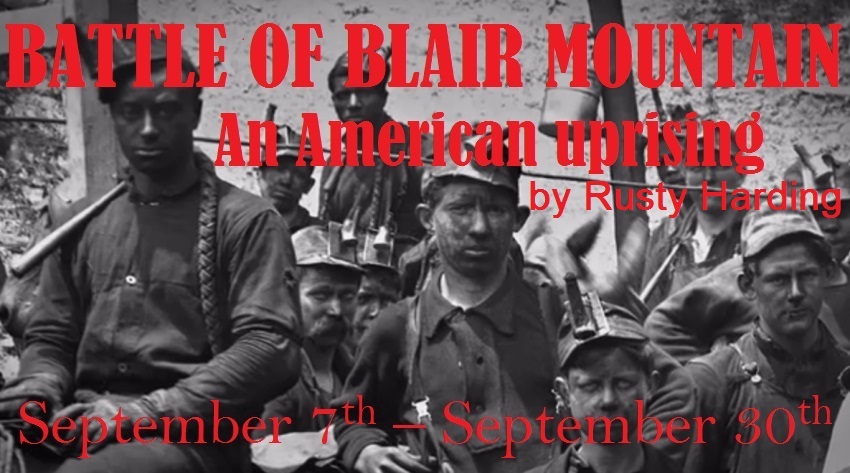 The Battle of Blair Mountain was the largest labor uprising in United States history and one of the best organized and most well-armed revolts since the American Civil War.  For nine days, from August 24 to September 2, 1921, in Logan County, West Virginia, some 15,000 armed coal miners confronted 2,000 lawmen and strikebreakers, called the Logan Defenders.  The “Defenders" were backed by coal mine operators during an attempt by the miners to unionize the southwestern West Virginia coalfields.  The battle ended after approximately one million rounds were fired, and the United States Army intervened by presidential order.  Battle of Blair Mountain is a  fictionalized account of this little known historical event that will put you in the heart of the war.  Today, the battle still goes on over that very mountain.