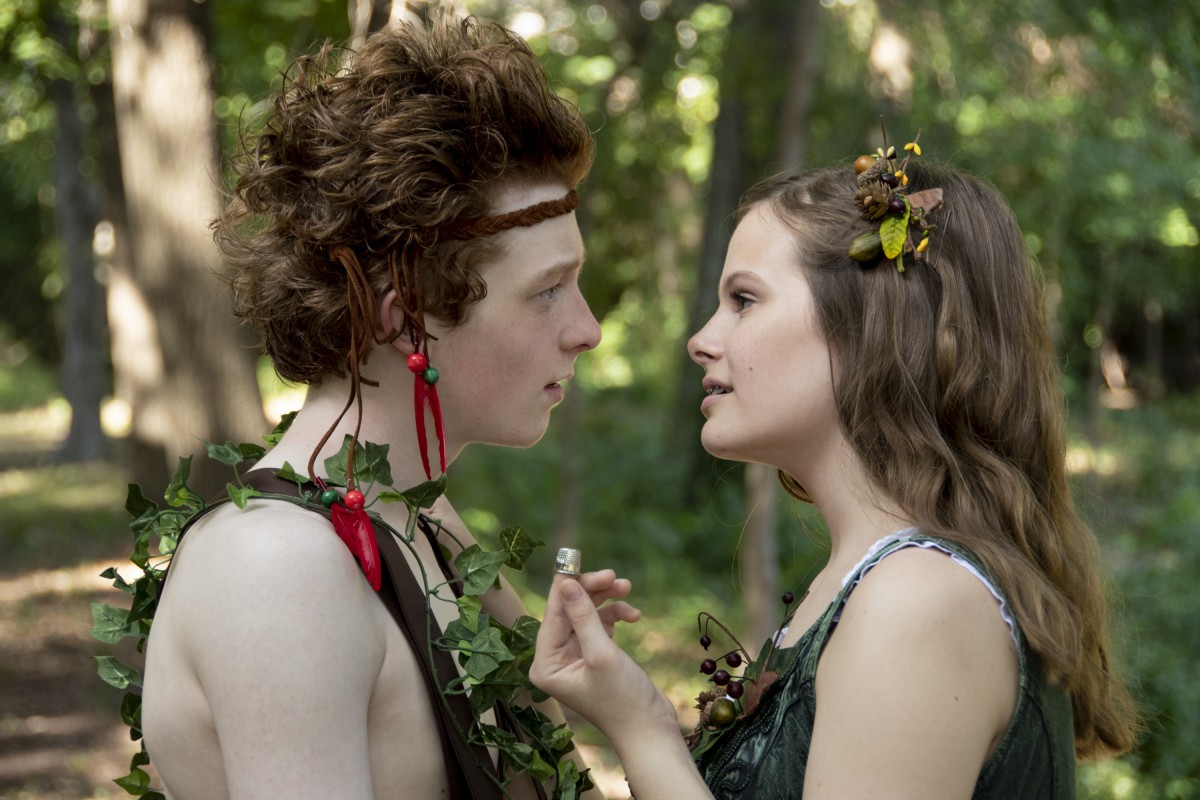 All children, except one, grow up. Fly away to Never Land with Peter, Wendy, Michael, John, Captain Hook, Smee, the lost boys, pirates and Indians, and, of course, Tinker Bell. Outcry Youth Theatre’s "Peter Pan: Or The Boy Who Would Not Grow Up" - is packed with magic, mischief, adventure, danger, and heart.

Faithful to J.M. Barrie’s original play, this new version by John Caird and Trevor Nunn starts with Barrie’s play and then, through the use of a storyteller, brings in additional narration from the book. It is Peter Panas it was intended to be. Director Becca Johnson-Spinos brings her signature magical dances and intensely staged fights (with the help of fight director Adam Kullman) to the storytelling, making this a fast-paced, entertaining evening that will transport you, inspire you, and change you.

More about Outcry Theatre: Outcry Theatre’s hallmarks are bold artistic vision, highly physical staging and an energetic and visceral performance style. In 2017, Outcry Theatre’s professional productions, "Bat Boy" and "My Name is Asher Lev", were both featured in the annual Column Awards Best of DFW Theatre and "Bat Boy" was nominated for Best Musical.