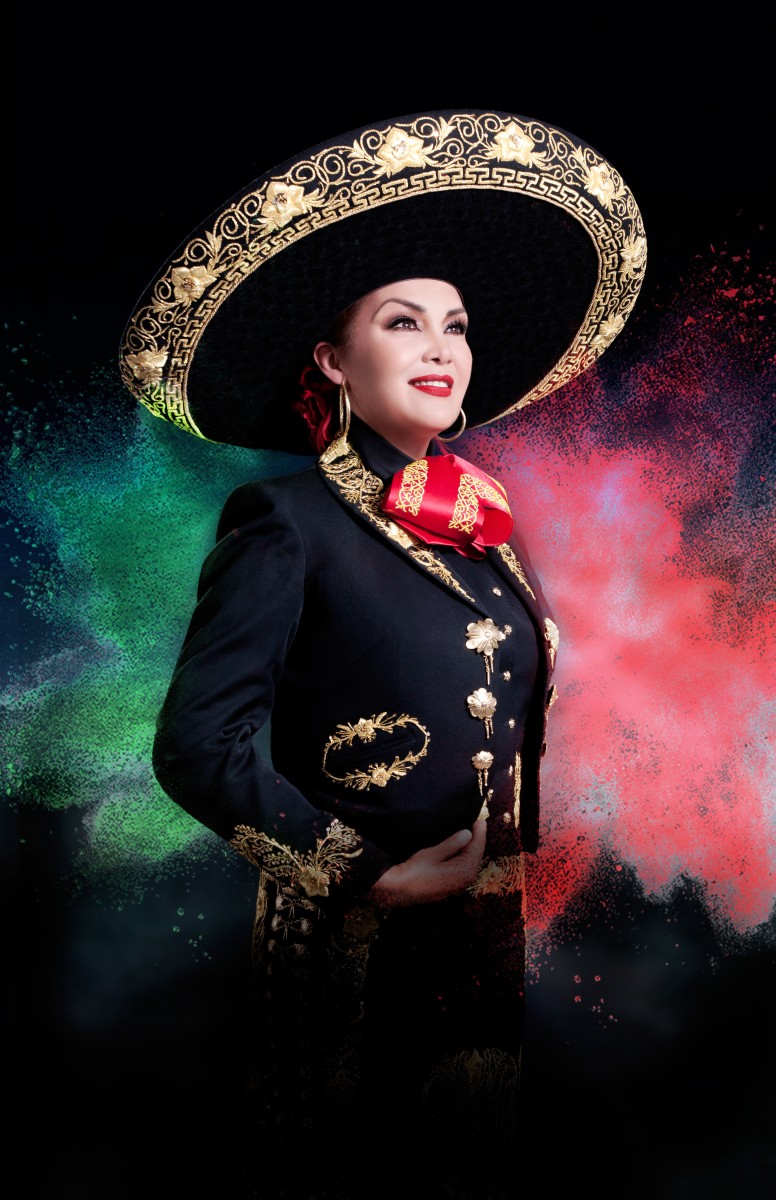 Aida Cuevas has created one of the most important careers in traditional Mexican music. With a 42-year career and 39 album releases to her credit, Cuevas, dubbed “The Queen of Ranchera,” is an esteemed figure in Mexico, beloved for her unswerving devotion to traditional mariachi music and for her mastery of its demanding vocal forms. Cuevas celebrates a long-lasting career with a GRAMMY award, a Latin GRAMMY® award and seven Latin GRAMMY nominations in the “Best Mariachi/Ranchero Album” category.