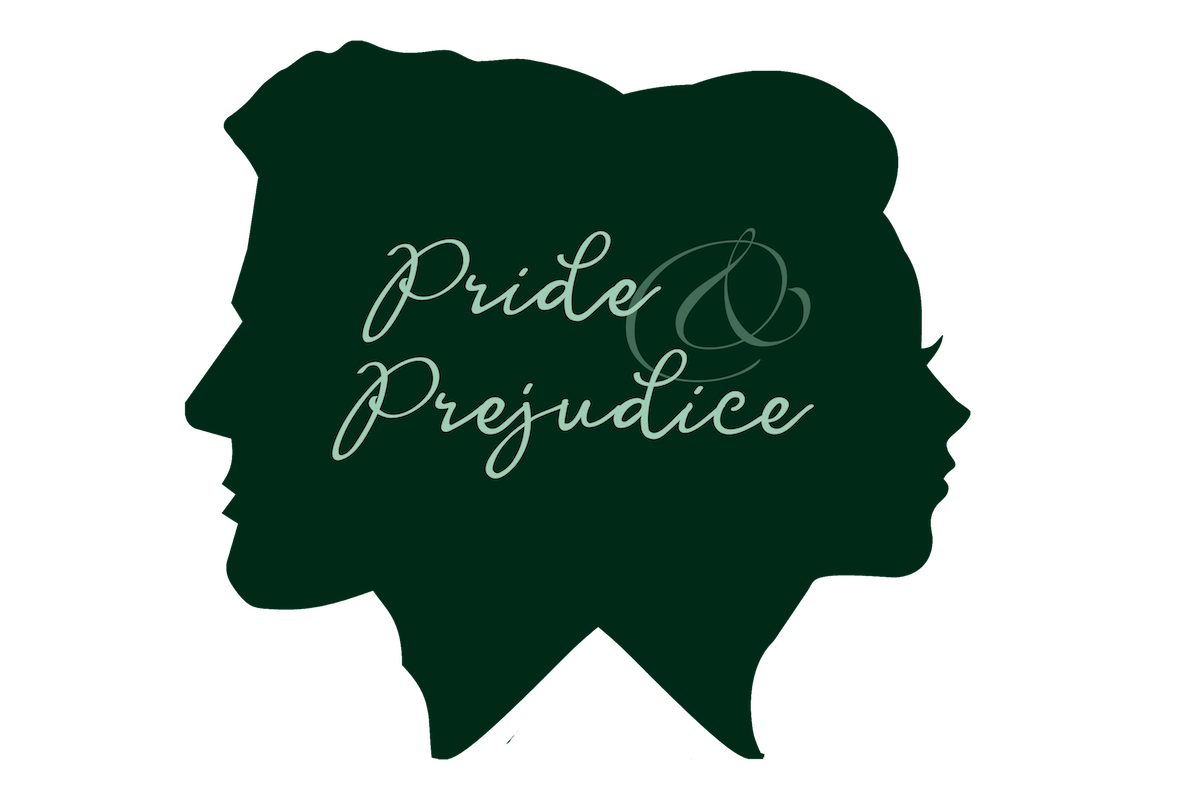 The Frisco Youth Theatre brings the romantic novel "Pride and Prejudice" to the stage July 26-29 at the Rodenbaugh Theatre.

Based on Jane Austen’s most popular novel, "Pride and Prejudice" is a humorous story of love and life among the five Bennet sisters. These sisters have been raised by their mother with one purpose in life: finding a husband. When a wealthy young bachelorette, Mr. Bingley arrives in their neighborhood, the Bennets are filled with excitement. Along with Mr. Bingley comes his sister, and the dashing and rich Mr. Darcy. Love is in the air for one of the Bennet sisters, but it comes with many trials and tribulations of scandals and love.

Jane Austen’s novel, which was published in 1813, has captured the hearts and minds of film directors going back as far as 1938. The film adaption of the novel has been nominated for four Academy Awards and two Golden Globes. The wonderful tale was also on Broadway in 1936, which was followed 29 years later by the musical, First Impressions which appeared on Broadway in 1959.

Director Jon Garrad says, "Jane Austen's Pride & Prejudice is a beloved classic because of it's hilariously relatable cast of characters and timeless portrayal of morals and society. We hope you will come and enjoy the students work as they tackle the famous characters of this literary master piece, as well as, with a few twists and spins, realize just why people are still reading, watching, and discussing this classic today. It's important to note in an ever-progressing world that Jane Austen was breaking glass ceilings for women authors and women centered stories back in the early 1800's! Family, friends, love... it can all get so messy, but we persevere anyway. We hope to see you there!"

Full of romances, gossip, and fun, Pride and Prejudice has stood the test of time as an all time classic. Frisco Youth Theatre is so excited to bring this tale of love and humor to life. Come journey through a world quite unlike, and yet not so different, from our own.