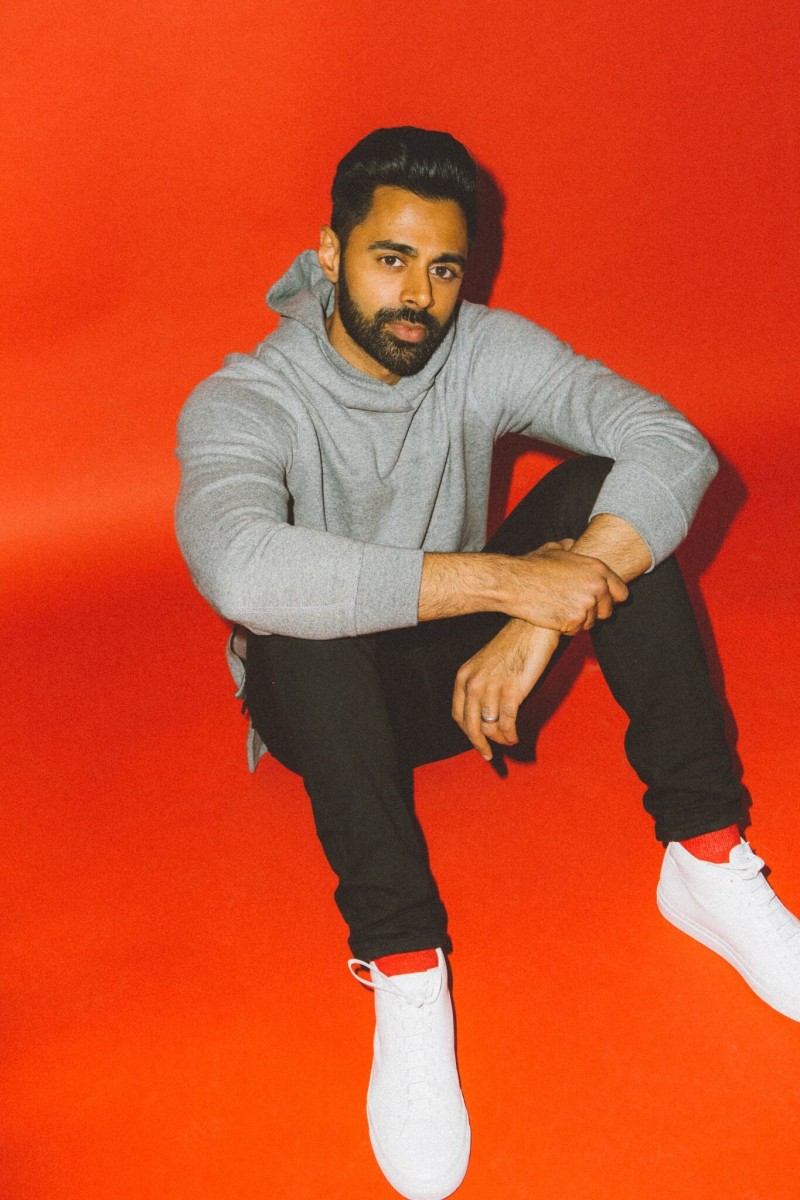 Hasan Minhaj: Before the Storm

The 7 PM Show is now SOLD OUT. Tickets are still available to the LATE Show!

Hasan Minhaj is a comedian, actor, host, and writer.   This fall he will become the first Indian-American to host his own weekly comedy show for Netflix that has been picked up for an unprecedented 32-episode order.  The series will explore the modern cultural and political landscape with depth and sincerity.  Each week, Minhaj will bring his unique comedic voice and storytelling skill to investigate the larger trends shaping our fragmented world.  Minhaj joined “The Daily Show with Jon Stewart”, where he was Jon’s last hire, in November 2014 and continued in the correspondent role after Trevor Noah took over as host the following year.  He departs summer 2018, after nearly 4 years on the show. In 2014, he was invited to be a part of the Sundance Institute’s prestigious  New Frontier Story Lab where he developed his solo show HOMECOMING KING. The show debuted off-Broadway at the Cherry Lane Theatre in Winter 2015 to critical acclaim, and a subsequent sold-out national tour. HASAN MINHAJ: HOMECOMING KING is now streaming as a comedy special on Netflix, and has been received to rave reviews and subsequently won a 2018 Peabody Award. In 2017, Hasan had the prestigious honor of hosting the annual White House Correspondents Dinner in Washington DC. This summer, Hasan can be seen in the film THE SPY WHO DUMPED ME for Lionsgate, alongside Mila Kunis, Kate McKinnon and Justin Theroux. Additional film credits include ROUGH NIGHT for Sony, alongside Scarlett Johansson, and MOST LIKELY TO MURDER for Lionsgate Digital, opposite Rachel Bloom and Adam Pally.