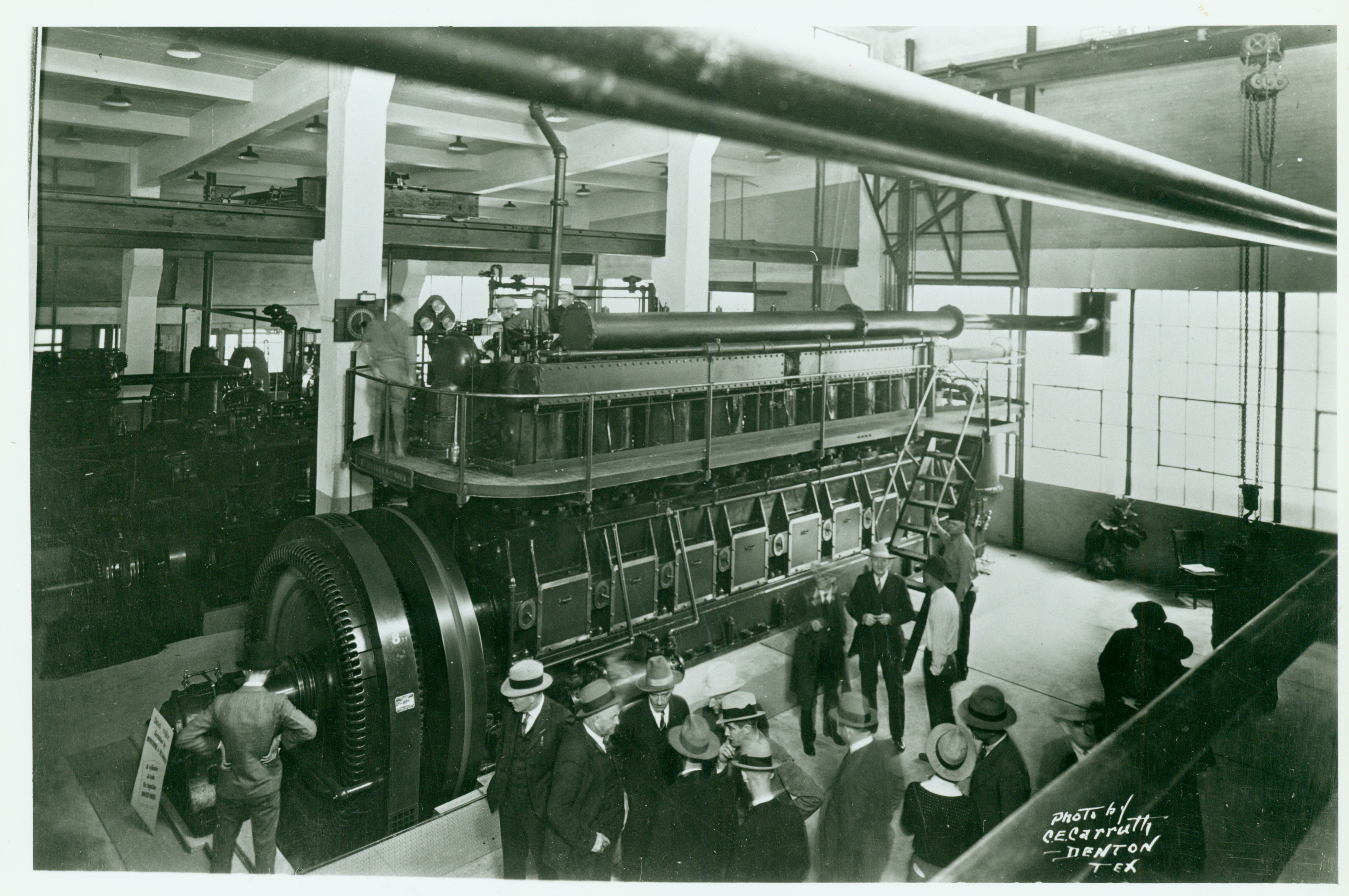 An Evening with Jason Lee

In concurrence with his solo exhibition, "A PLAIN VIEW, Photographs from Texas," now on display in the Meadows Gallery, Jason Lee will discuss his artistic process and his interest in photography, reflect on his chosen subjects, and share anecdotes about his travels. "A PLAIN VIEW" features photographs from Lee’s newly released book by the same name that visually chronicles his 5,000 mile journey across the Lone Star State in early 2017. Shot with a Graflex Speed Graphic view camera and expired 4x5 Kodak color films, Lee’s photographs are an honest investigation into the silent landscapes of rural Texas towns.

Following the tour, we will screen "Sanderson to Brackettville," a short film directed by Parker Hill that cracks open Lee’s mind to expose the meaning and methodology behind his practice. After the film, Lee will take questions from the audience. The evening will close with a book signing for those who have purchased "A PLAIN VIEW" which will be on sale before and during the event. Signing is reserved for book purchasers. Please do not bring personal mementos for signing.

Rising to fame as a skateboarder in the 1980’s and early 90’s, Lee harnessed his fascination for photography in 2006 when he set out on a road trip alone to explore the less well traveled back roads of his native California. Over the next decade, Lee continued to experiment with film photography, capturing the varied sites of the West Coast and Southwest. "A PLAIN VIEW" presents an exploration of Texas from the perspective of a transplant resident acquainting himself with his new home state.

100% of ticket sales will benefit the Greater Denton Arts Council.

Small bites and beverages will be provided.