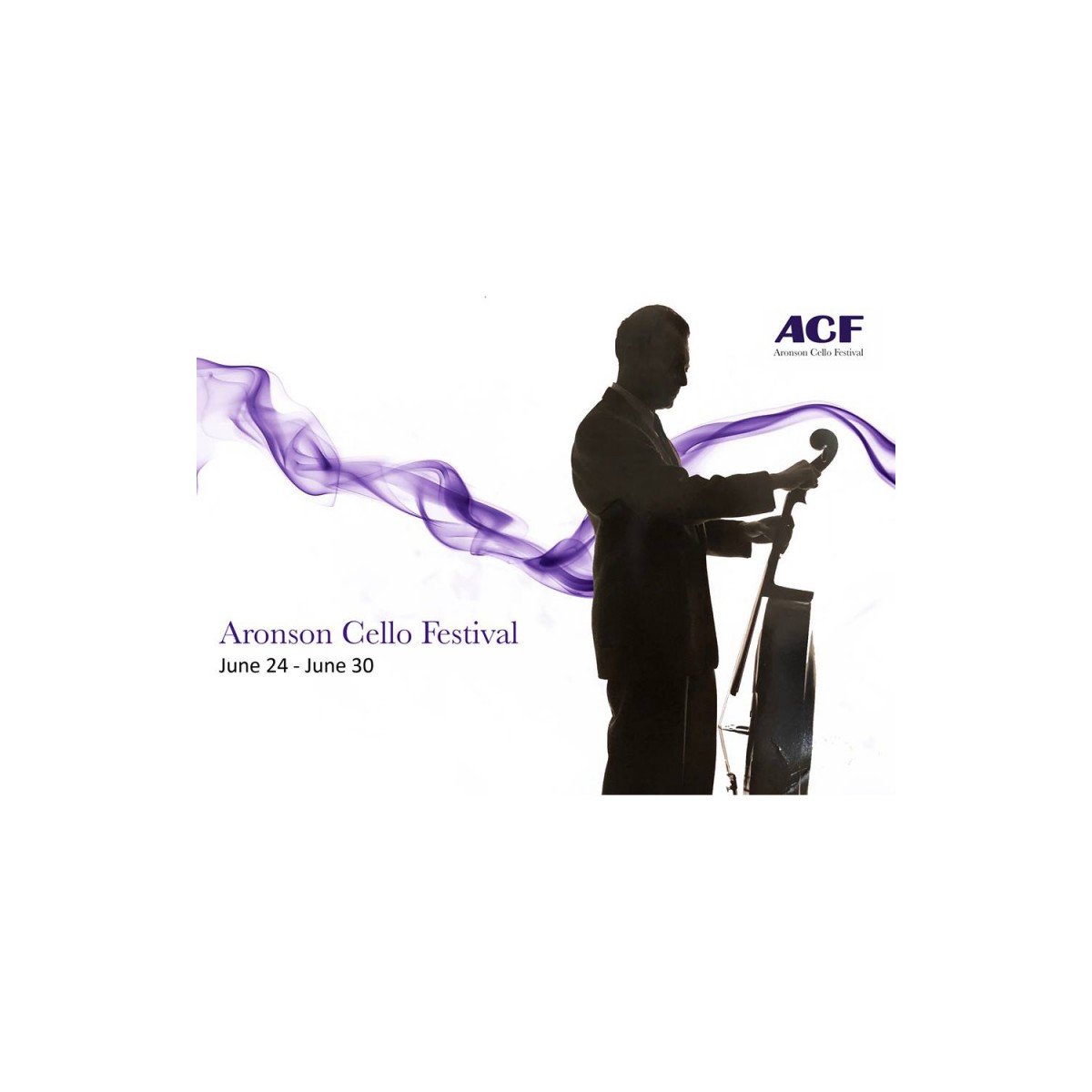 The Aronson Cello Festival, honoring the legendary Eastern European-American cellist and teacher Lev Aronson, will take place June 24 through 30 at the Southern Methodist University Meadows Schools of the Arts. This year’s event will host all women cellists and musicians, elite in their industry, including the first woman to graduate from Juilliard’s conducting program and be appointed conductor of a major symphony orchestra. An open invitation for students, teachers of cello and music lovers alike, attendees will have the chance to spend a week immersed in the atmosphere of Southern Methodist University School of the Arts where Aronson taught for many years.

The seven-day festival will feature a series of concerts with first-class performers, as well as master classes and presentations in honor of Aronson. There will also be a panel featuring women trailblazing the classical music industry, a screening of a series of short films about Aronson directed by six-time award-winning TV and filmmaker Ty Kim and a discussion with the author of ‘The Lost Cellos of Lev Aronson’, Frances Brent, about her journey researching and
writing the story of this iconic teacher and musician.

As a young burgeoning cello soloist in Latvia during the 1930s and ‘40s, Lev Aronson, a Jew, was forced to survive in concentration camps during the German occupation of Latvia. After several years of hard labor and captivity, he escaped, immigrated to America, established himself anew as a concert cellist, and eventually served as principal cellist of the Dallas Symphony Orchestra, and became a highly influential cello instructor at both Baylor University and SMU. A biography by Frances Brent entitled The Lost Cellos of Lev Aronson, chronicles the influence Mr. Aronson has had on a generation of young cellists in America.