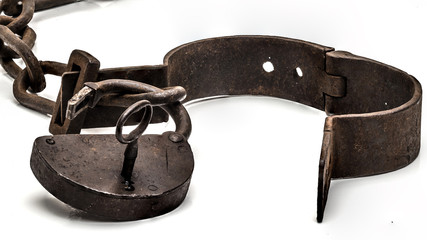 On June 19, 1865, General Gordon Granger stood at Galveston Bay and pronounced that all African American slaves living in Texas were free. Because of the war, no one in Texas had heard word of Abraham Lincoln’s famous Emancipation Proclamation, the law he signed abolishing slavery in America. In 1989, the day was declared an official state holiday. Items on display will include the only known original copy of the General Order No. 3.