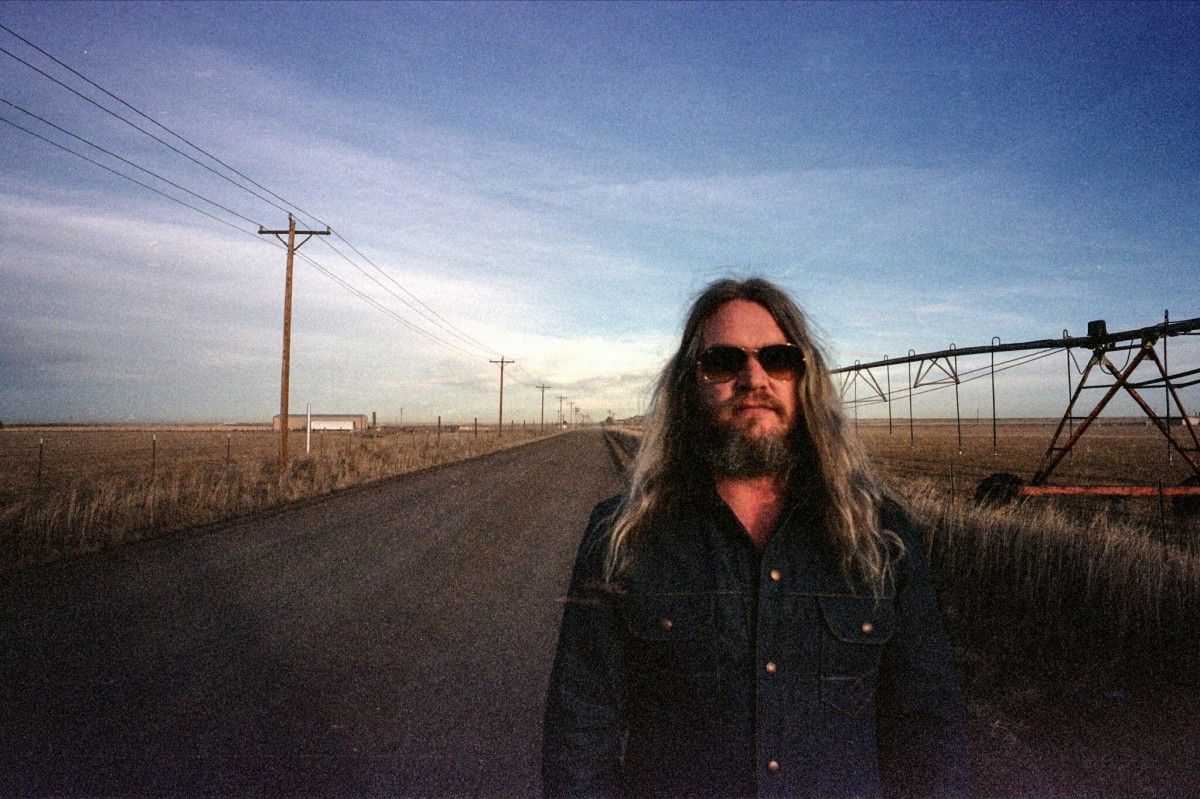 Originally from the Ozarks of Missouri, Israel Nash has made his home in Dripping Springs, Texas for the greater part of a decade.  On his ranch with sweeping views of the Texas Hill Country, the man built his own studio called Plum Creek Sound. The studio became a sanctuary, a creative outlet where Nash reached a meditative state of escapism, which ultimately became the inspiration behind his latest album Lifted.