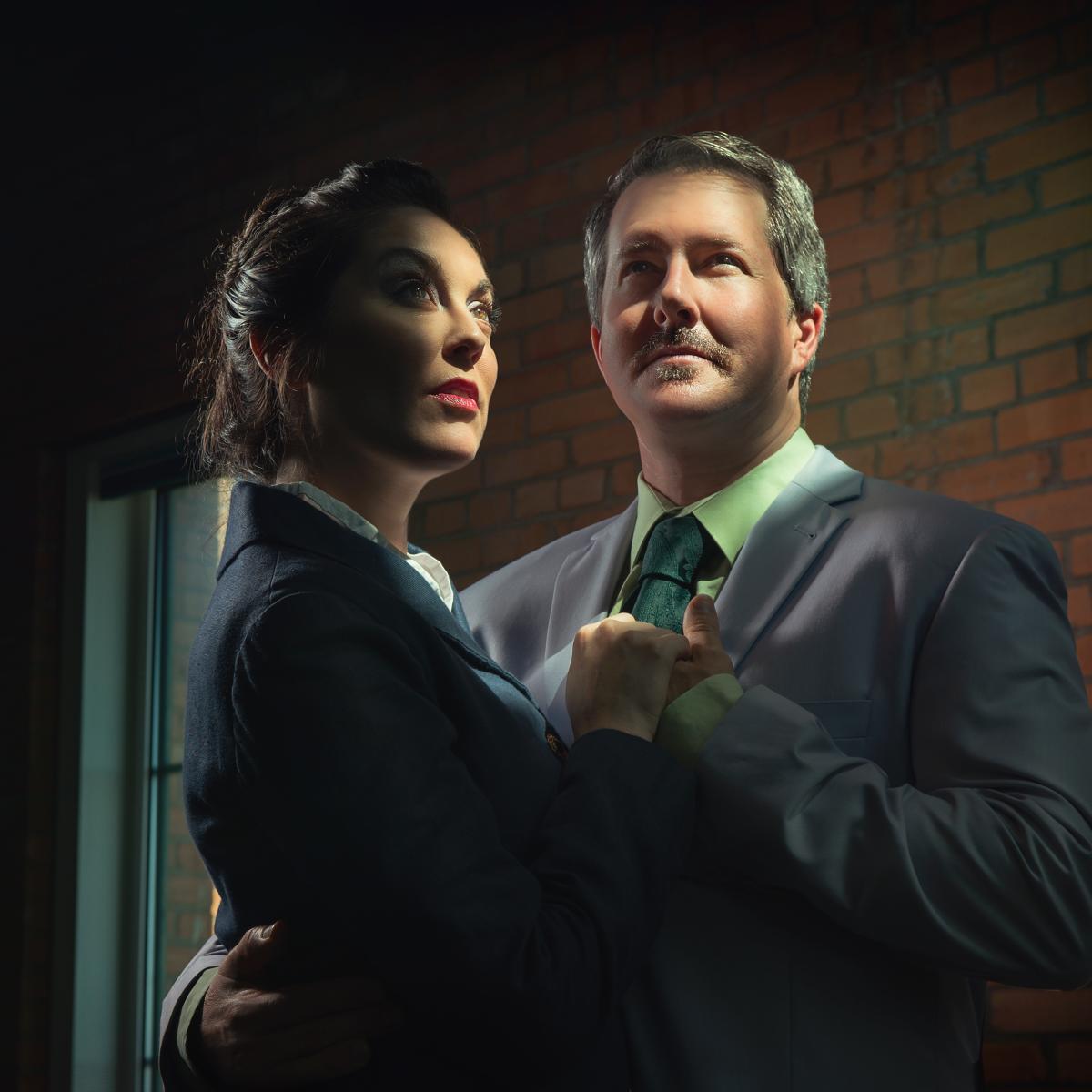 Shakespeare in the Park: The Taming of the Shrew

The wealthy Baptista wants to find matches for his daughters. Suitors swarm around sweet Bianca, but temperamental older sister Katherina spurns any man who darkens her door. Enter the dashing Petruchio, whose wits and determination ignite a comedic battle of the sexes. A hilarious, delirious tangle of masquerades and misdirection plays out against a backdrop of the affluent society of the Hamptons during the American suffragette movement in 1910. And in the end, the surprising love story dares to ask what roles we play . . . and, underneath, who we really are.