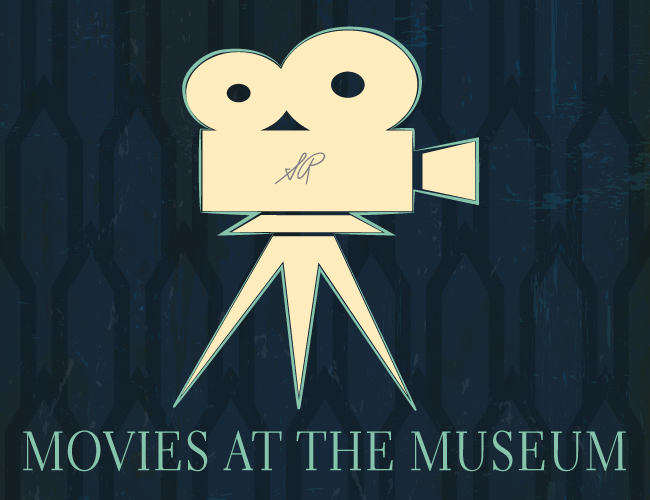 Movies at the Museum: The Missing