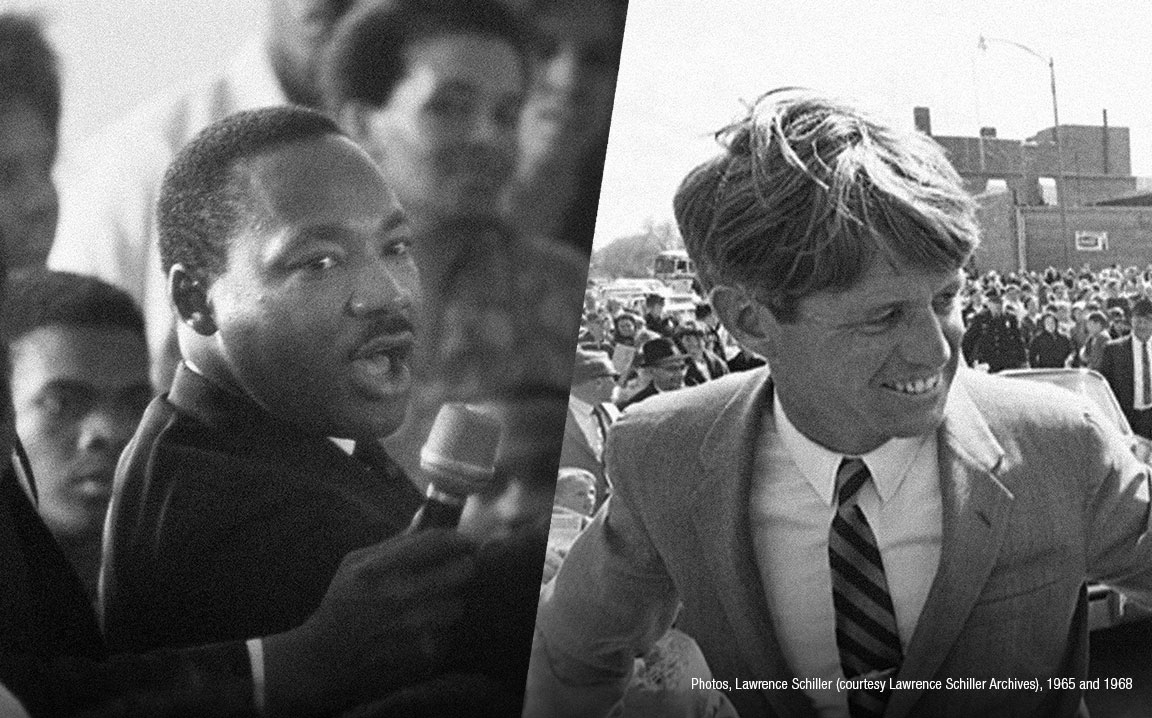 Robert F. Kennedy and Martin Luther King Jr. were born worlds apart, but by the time they were killed within months of each other in 1968, they had come together through shared interests in civil rights, poverty and opposition to the war in Vietnam. This unique exhibit at The Sixth Floor Museum at Dealey Plaza features powerful images by some of the most renowned photojournalists of the era, supplemented by a curated selection of artifacts from the Museum’s collections.

The exhibit is included with Museum admission.

State Fair Adventures: 6 Secrets Of The Hall Of State