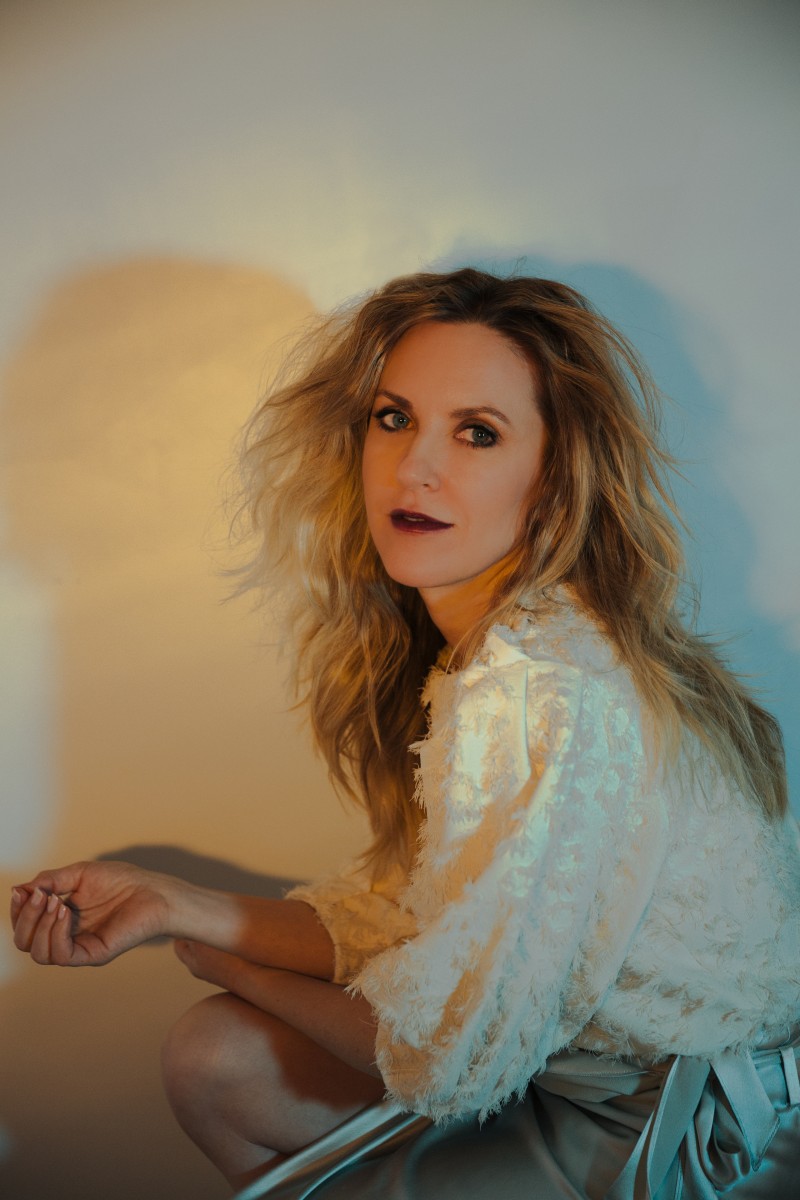 Liz Phair burst on to the scene in 1993, with her debut album ranking on the Rolling Stones' 500 Greatest Albums of All Time. Two decades later, her influence over female voices in alternative music can still be felt today. Catch Liz Phair Friday, September 28, 2018 on the Granada Theater stage presented by Margin Walker - Dallas and the Granada Theater!

Doors open at 8pm and the show begins at 9pm.