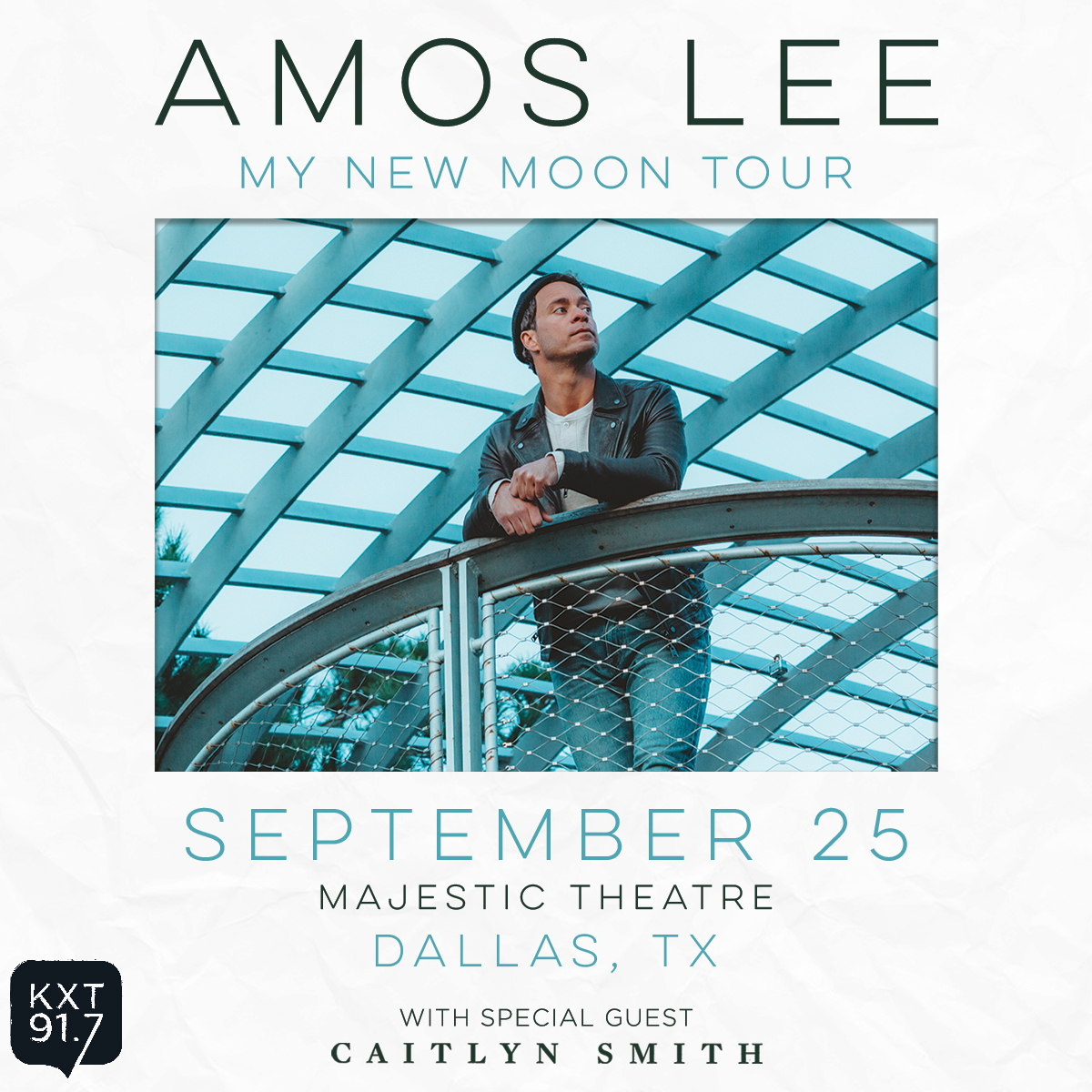 With the release of his self-titled debut on Blue Note Records in 2004, Amos Lee immediately earned the attention of not only the press and discerning music fans, but also of his fellow artists.

The Philadelphia-born former schoolteacher has toured with legendary artists like Bob Dylan and Paul Simon, collaborated with Norah Jones, Lucinda Williams, Alison Krauss, Calexico and Zac Brown Band, and been touted as a favorite songwriter and performer by the likes of The Band Perry and Lady Antebellum. He followed his debut with the critically acclaimed Supply and Demand (2006) and Last Days at the Lodge (2008). 2011’s Mission Bell entered the Billboard 200, Amazon and iTunes charts at No. 1 and contained the No. 1 Triple A radio hit “Windows Are Rolled Down.” His latest album, Mountains Of Sorrow, Rivers Of Song (2013), is an outstanding synthesis of blues, gospel, country and funk that topped the Americana charts for two consecutive months. The New York Times hailed it as “serenely sure-footed” while Elmore noted it “may be Lee’s finest yet.” Produced by Jay Joyce, the album features guest vocals by Alison Krauss and Patty Griffin. Lee is a supporter of Musicians On Call, a non-profit organization that brings live and recorded music to the bedsides of patients in healthcare facilities.