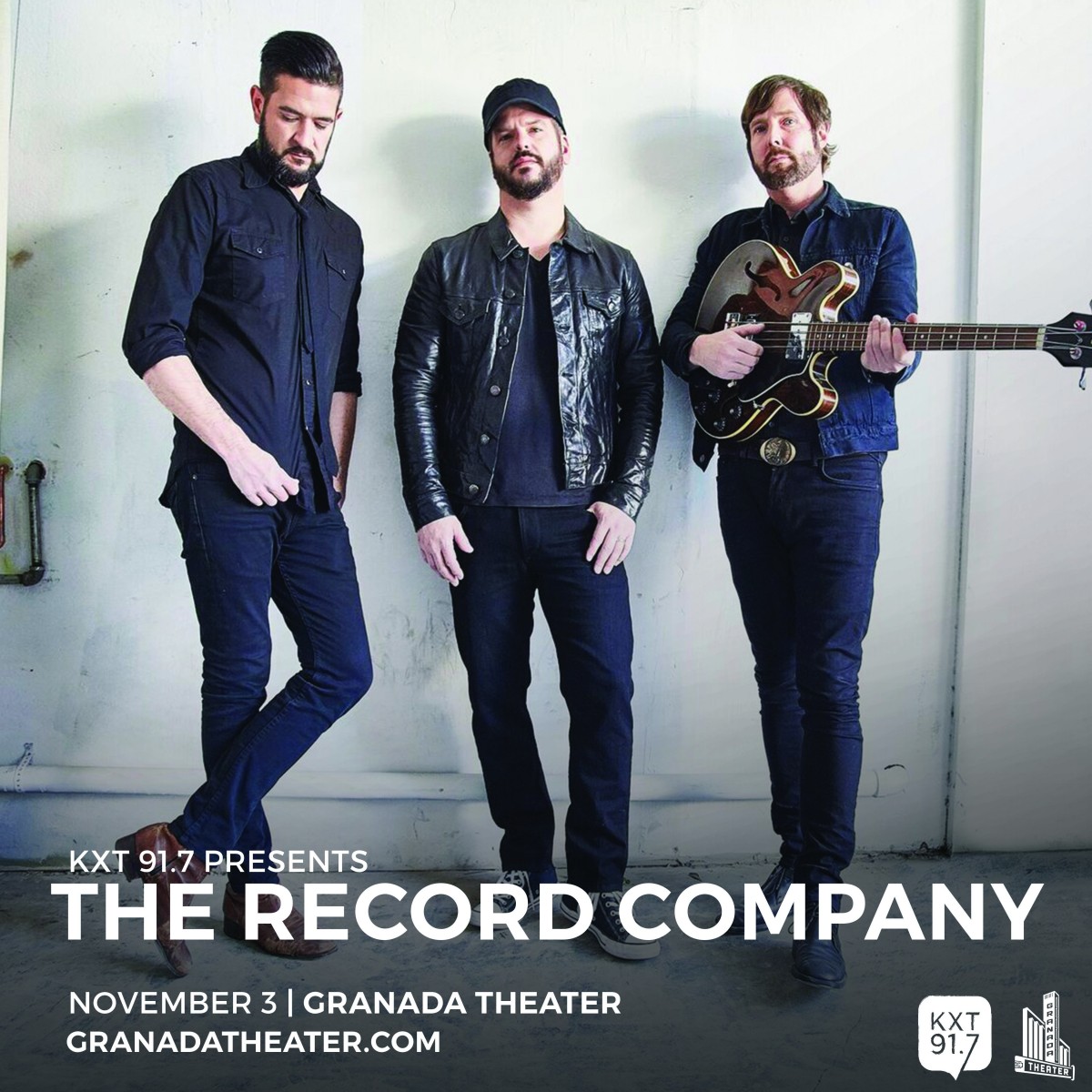 KXT 91.7 Presents The Record Company with Madisen Ward & The Mama Bear on Saturday, November 3, 2018 at Granada Theater in Dallas.

By now, The Record Company’s story is a well-known one: a trio of musicians grit it out on their own for years in bars and clubs, join forces in LA, set up some microphones in a living room and cut an album that turns their world upside down. Released in 2016, Give It Back To You spawned three Top Ten hits at Triple-A radio (including the #1 smash “Off The Ground”), earned the band a slew of festival appearances and sold-out headline dates around the world and garnered a GRAMMY nomination.