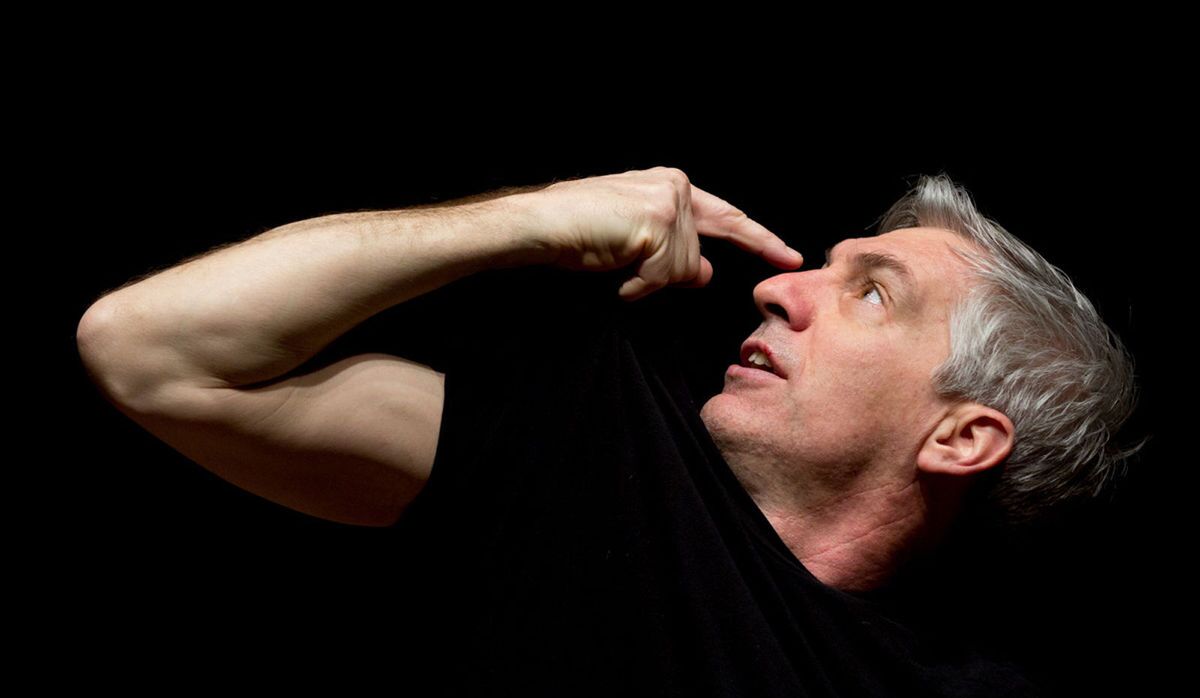 After six years in the United States Army and suffering post-traumatic stress, Stephan Wolfert hopped off an Amtrak train deep in the mountain of Montana. He was far from home, close to the middle of nowhere, and without the first clue of what to do for the rest of his life. Until, as fate would have it, he stepped into a local theater and saw a production of William Shakespeare's Richard III. Twenty years later, using Shakespeare's timeless words, and a few of his own, Stephan leads us on an interactive journey to meet Shakespeare's soldiers in Cry Havoc!

On Thursday, May 10, there will be a "Pay What You Want" night where patrons are encouraged to pay what they want for their ticket. There is no need to reserve, as tickets will be first come first serve when the box office opens at 7 p.m.

Tickets are $33 for general admission with discounts available for veterans, seniors, students, teachers, and groups of ten or more. Contact the box office for more details.