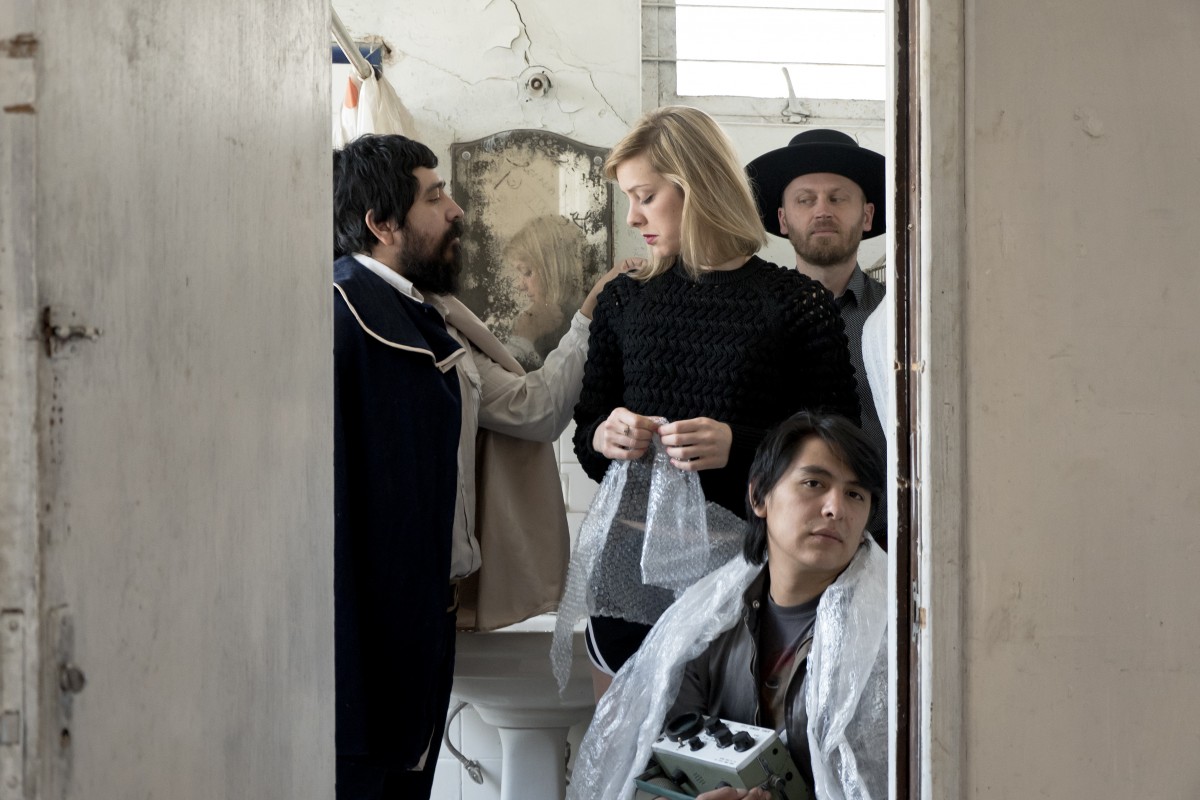 'Til Midnight At The Nasher: Exploded View

Join KXT 91.7 for 'Til Midnight At The Nasher featuring Exploded View on Friday, October 19, 2018 at the Nasher Sculpture Gardens in Dallas.

Exploded View is led by German-English singer Anika Henderson, a former political journalist who made her name under her solo project, Anika. The artist became well-known for her radical reworking of the music of Bob Dylan, The Kinks, and Yoko Ono. Her previous recordings were in collaboration with Geoff Barrow of Portishead. She met her new band in Mexico City and their combination of disco beats, punk, and spaghetti western guitar takes Henderson’s already original sound into completely new territory.