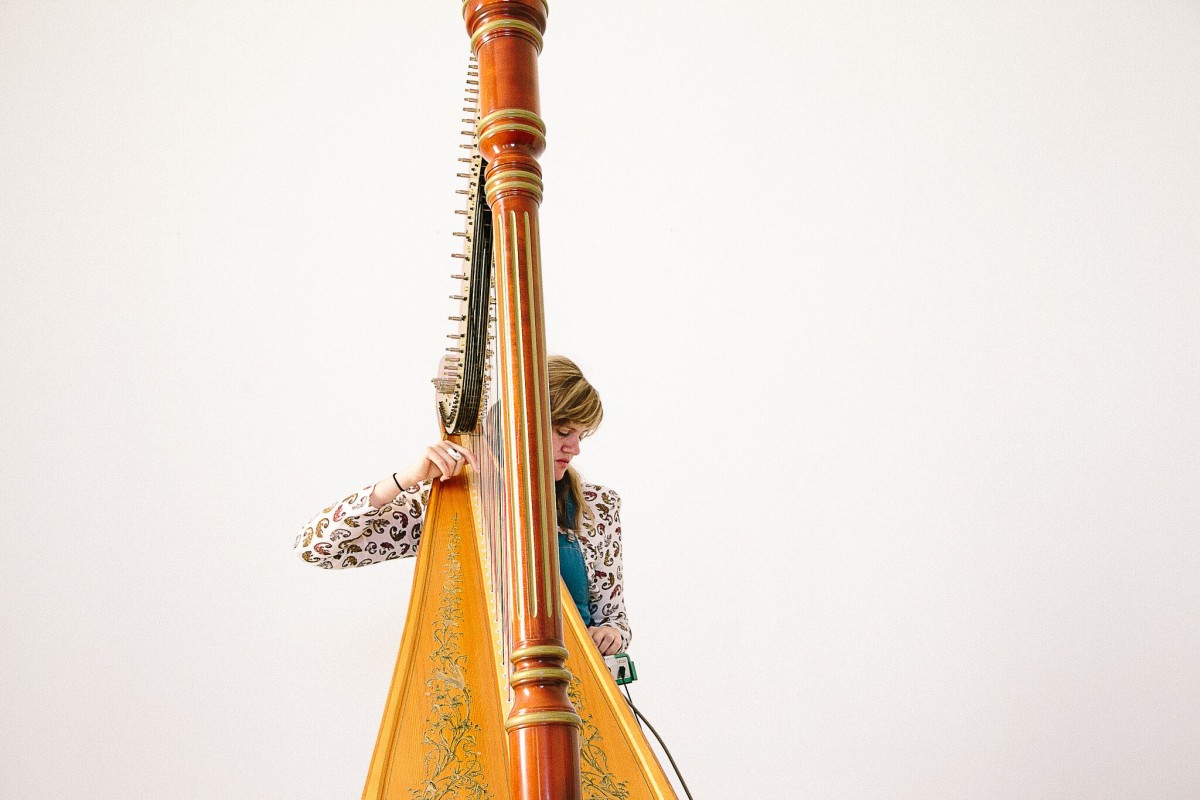 'Til Midnight At The Nasher: Julianna Barwick with Mary Lattimore

Join KXT 91.7 for 'Til Midnight At The Nasher featuring Julianna Barwick with Mary Lattimore on Friday, July 20, 2018 at the Nasher Sculpture Gardens in Dallas.

Combining two ancient aspects of music — the voice and the harp, respectively — with contemporary technology, Julianna Barwick and Mary Lattimore are noted for their unusual approach to looping effects. Barwick has stunned audiences worldwide with a sound that’s been described by the New York Times as “churchly and vaguely Renaissance, but also very now.” The former Pew Center for Arts & Heritage fellow is one of the most sought-after harpists in the world, collaborating with the likes of Jarvis Cocker and providing musical accompaniment to artist Nick Cave’s horse “soundsuits” for the Grand Central Station’s 100th Anniversary in New York.