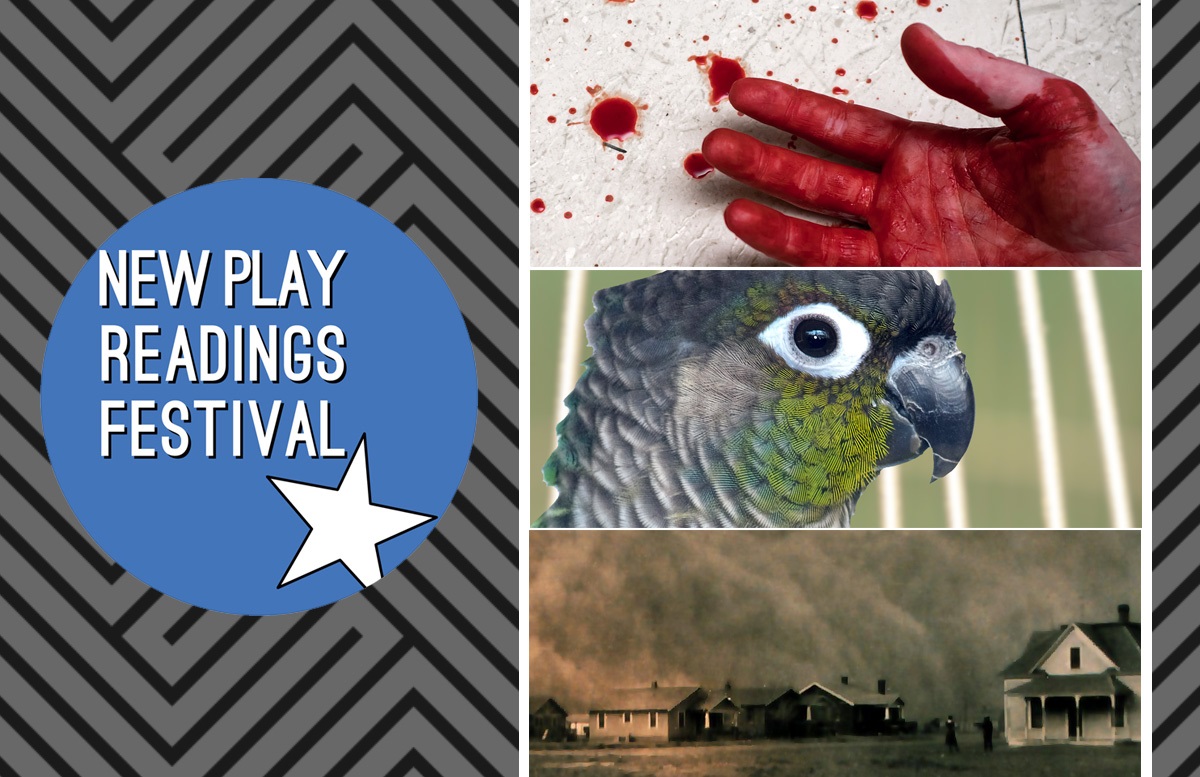 Stage West is pleased to present the 11th Annual New Play Readings Festival on Sunday, April 22, at Stage West, in Fort Worth.  Featured will be Dust, by Nicole Oglesby, the winner of the 11th Southwest Playwriting Competition; in addition, the Festival will feature readings of new works by Mat Smart (who wrote our 38th Season closer, The Royal Society of Antarctica) and Janielle Kastner, who just appeared as Karla in A Funny Thing Happened….