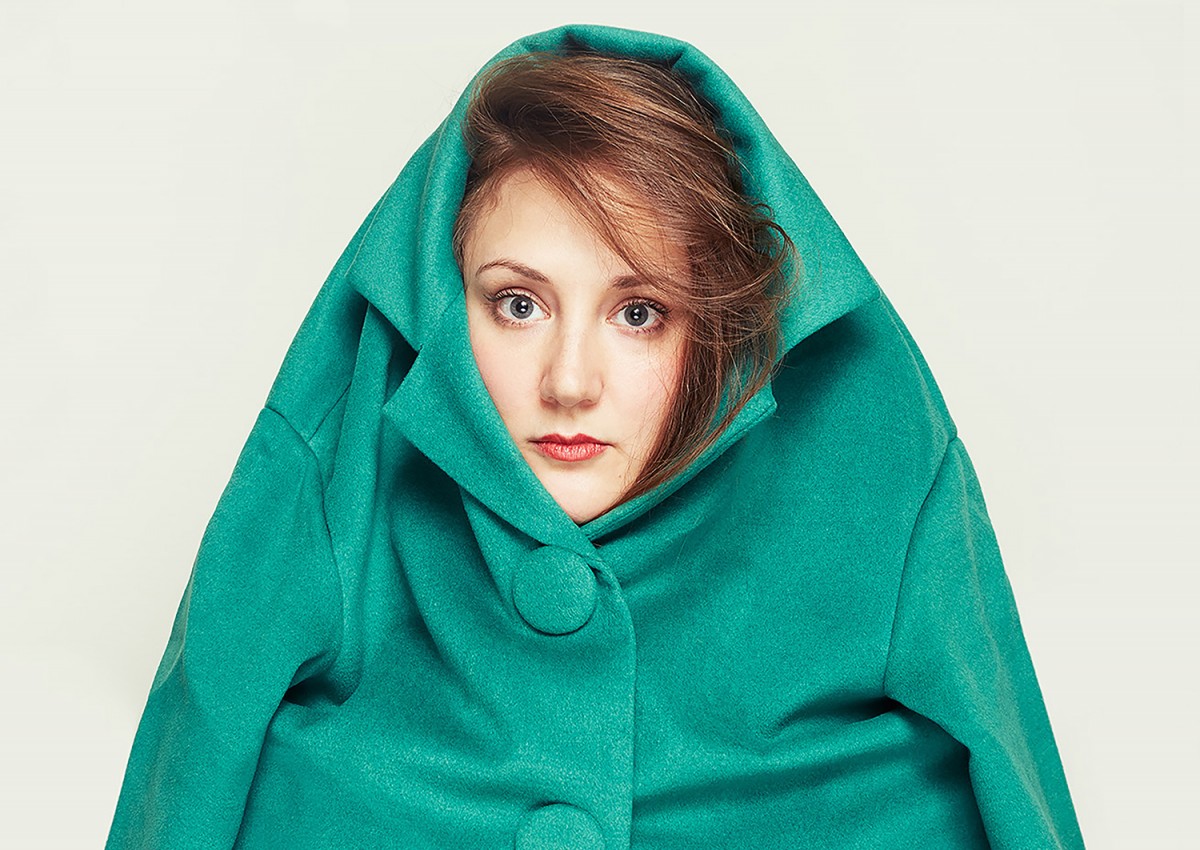 How Embarrassing For Her

Jacqueline Novak finds everything embarrassing except for the obvious stuff. Revealing intimate details of her life to strangers? Her chosen profession. Crying in public? She wrote a book encouraging it. Being caught for even a moment having something resembling self esteem? Unbearable. As a woman, shame is constantly dumped upon you... regarding eating, beauty, sexual mores, and more. How Embarrassing for Her weaves personal stories and comedic insights to parse what does and does not deserve our embarrassment.

Jacqueline Novak is a New York-based stand-up comedian and author. She has performed stand up on The Tonight Show starring Jimmy Fallon and The Late Late Show with James Corden. Her own Comedy Central Presents half hour special came out last year. In 2016, Novak released her first book, How to Weep in Public: Feeble Offerings on Depression from Someone Who Knows. Her comedy album, Quality Notions shows off her versatility covering topics from feminine body types to the works of Bohemian-Austrian poet and novelist Rainer Maria Rilke.