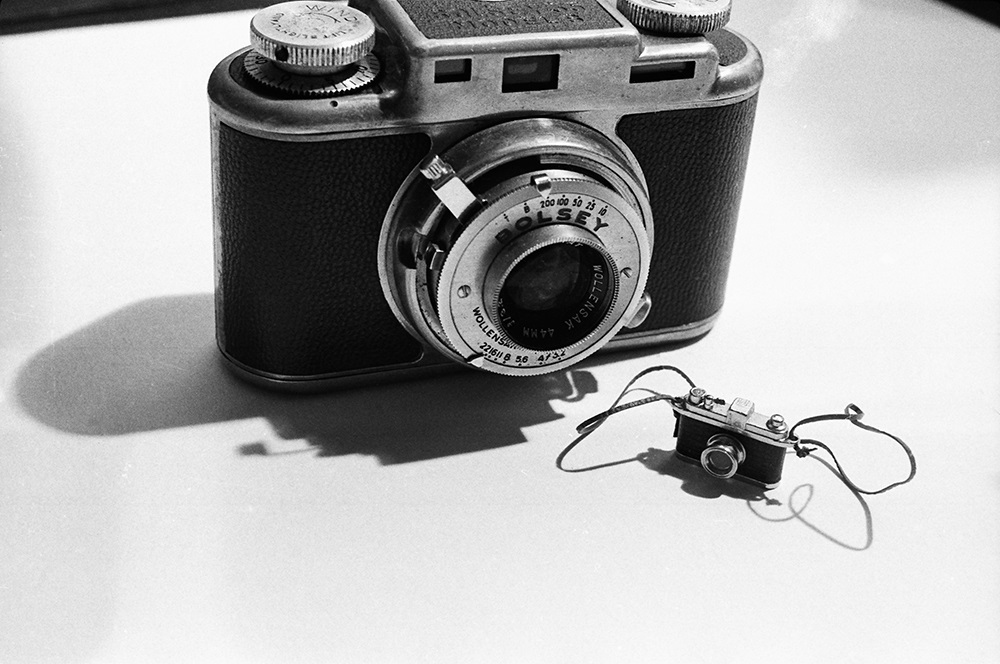 The Modern Art Museum of Fort Worth presents a major survey of works by Laurie Simmons (American, born 1949), organized by Andrea Karnes, senior curator, with full support of the artist. This exhibition will showcase the artist’s photographs spanning the last four decades, from 1976 to the present, a small selection of sculpture, and two films.

Simmons’s career-long exploration of archetypal gender roles, especially women in domestic settings, is the primary subject of this exhibition and is a topic as poignant today as it was in the late 1970s, when she began to develop her mature style by using props and dolls as stand-ins for people and places. Often isolating the dolls and photographing them situated in tiny, austere settings, Simmons uses fictional scenes to make observations about real life. These works are now iconic of her career. “Simmons’s imagery takes into account her own experience of coming of age in the 1950s,” says Andrea Karnes. “Without being autobiographical or spelling out specific narratives, however, the work strikes a psychological chord, seeming to underscore the difficulties of living the American dream, or in a larger context, any dream of domestic bliss.”

The namesake image for this exhibition, Big Camera/Little Camera, 1976, from the series Early Black & White, shows an actual camera juxtaposed with a miniature camera, which exemplifies Simmons’s other central interest: manipulating scale. “I put the two cameras together for scale,” Simmons explains, “and as a metaphor—real life versus fiction. It was also a statement about what I intended to do with the camera.”

The exhibition will include other crucial series, such as Cowboys, 1979; Family Collision, 1981; Color Coordinated Interiors, 1982-83; Tourism, 1983-84; and Clothes Make the Man, 1990–92. In one of the artist’s most well-known series, Walking & Lying Objects, begun in 1987, Simmons uses larger-than-life props as opposed to miniatures. People pose wearing giant props, hiding their faces but showing their legs. The personified objects probe the question of the importance of “props” with respect to humanity by representing the items we rely on to help define who we are.