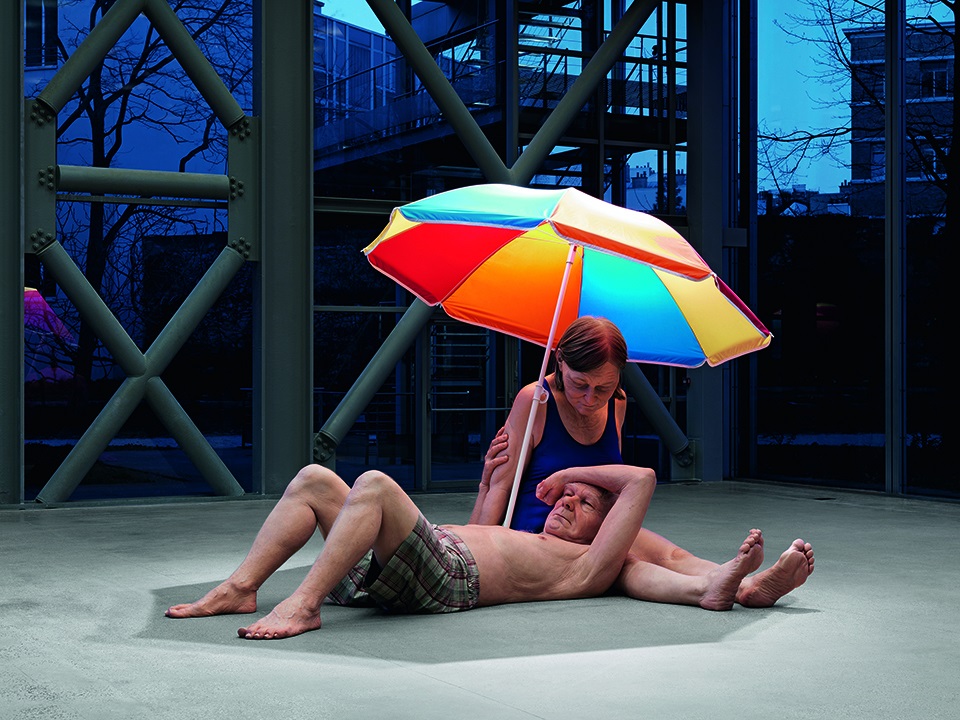 In 2007, the Modern Art Museum of Fort Worth hosted Ron Mueck, featuring the artist's figures that are extraordinarily realistic, except in scale - they are always depicted much smaller or larger than life. The exhibition broke attendance records for the Museum as Mueck's stunning works became a must-see for visitors from across the region. Now a decade later, Ron Mueck returns to the Modern from February 16 to May 6, 2018, for a special project showcasing seven major works created between 2008 and 2018, including a new sculpture debuting in Fort Worth.

Mueck's works, which can take more than a year to develop, are first modelled in clay and then cast in silicone and refined by the artist, who pays meticulous attention to detail. "Drawing upon memory and reality, Mueck's lifelike sculptures are instantly relatable on a human level," Senior Curator Andrea Karnes says. "Because he often portrays easily identifiable human experiences, as in Woman with Shopping, 2013, which depicts a woman carrying grocery bags, with her baby nestled in a sling at her chest, we immediately understand the situation through compassion. Yet Mueck's calculated shifts in scale throw us off by adding an element of ambiguity between reality and artifice. For example, the woman in this piece is less than four feet tall, perhaps suggesting that she feels overwhelmed."