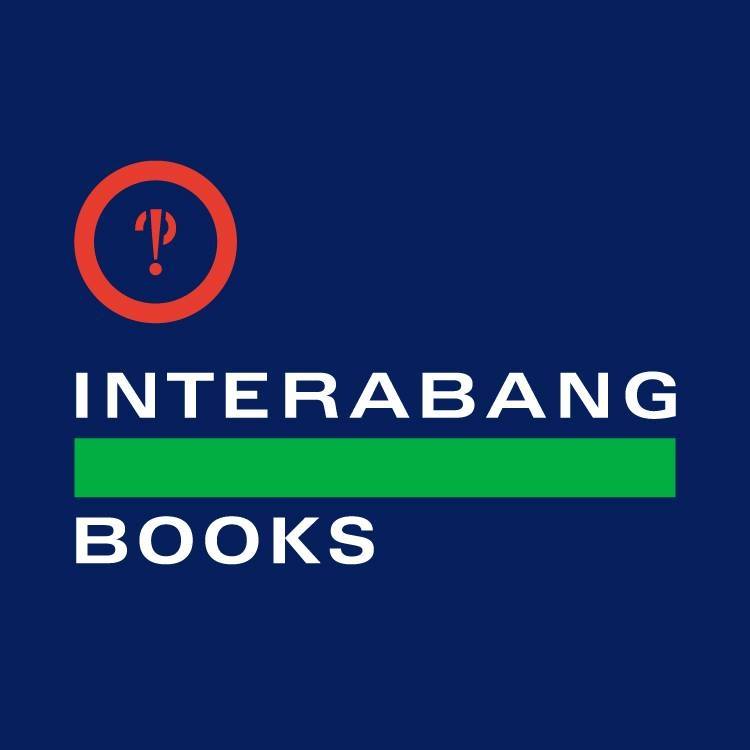 Writing can feel like a solitary pursuit, but in reality, a strong community can be key to writing success. If you're seeking motivation to put pen to paper or looking for feedback on your work, finding a writing/critique partner or group can take you and your work to the next level. But how do you go about finding your writing soul mate(s)? And once you've found them, how do you deliver effective feedback on others' work, and how do you keep your group or partnership going? Join this panel of writing professionals for insights into finding your writing community.

Kathleen Kent’s fourth book, titledThe Dime, is a contemporary crime novel set in Dallas, based on a short story published in the crime anthology, Dallas Noir. The New York Times picked The Dime as one of their “Latest and Greatest” in crime fiction, March 2017. Kirkusstarred review says, “Kent’s detective is Sam Spade reincarnated as a brilliant modern woman.” The Dime has been optioned by 20th Century Fox for a TV series, produced by J.J. Abrams and Matt Reeves. Ms. Kent is also the author of three bestselling historical novels, The Heretic’s Daughter---recipient of the David J. Langum Sr. award for American historical fiction---The Traitor’s Wife, and The Outcasts, which was the recipient of the American Library Association’s 2014 top choice for Historical Fiction, as well as the recipient of a Will Rogers Medallion Award for Western fiction. She lives in Dallas.

Blake Kimzey is Founder & Director of Writing Workshops Dallas. His short fiction has been broadcast on NPR, performed on stage in Los Angeles, and published byTin House, McSweeney’s, Vice, Redivider, Short Fiction, The Los Angeles Review, The Masters Review, and selected by Pulitzer Prize-winner Robert Olen Butler for inclusion in The Best Small Fictions 2015. Blake received a generous Emerging Writer Grant from the Elizabeth George Foundation in 2013 and now sits on their board. A graduate of the MFA Program at UC Irvine, he currently teaches in the Creative Writing Program at the University of Texas at Dallas and has been awarded fellowships to attend the Squaw Valley Community of Writers and the Vermont Studio Center. Blake is passionate about #LiteraryDallas and sits on the Auxiliary Board of WordSpace Dallas.

Melissa Lenhardt is the author the Jack McBride mystery series, as well as the Laura Elliston historical fiction series. Her debut mystery, Stillwater, was a finalist for the 2014 Whidbey Writers’ MFA Alumni Emerging Writers Contest, and Sawbones, her historical fiction debut, was hailed as a "thoroughly original, smart and satisfying hybrid, perhaps a new subgenre: the feminist Western" by Lone Star Literary Life. A lifelong Texan, she lives in the Dallas area with her husband and two sons.

Arianne "Tex" Thompson is a rural fantasy author, egregiously enthusiastic speaker, and professional ruckus-raiser. She is the author of the Children of the Drought, an epic fantasy Western trilogy from Solaris, as well as an instructor for the Writers Path at SMU and chief instigator of WORD – Writers Organizations ‘Round Dallas. Now she’s blazing a trail through writers conferences, workshops, and fan conventions around the country – as an endlessly energetic, catastrophically cheerful one-woman stampede. Find her online at thetexfiles.com and wordwriters.org!