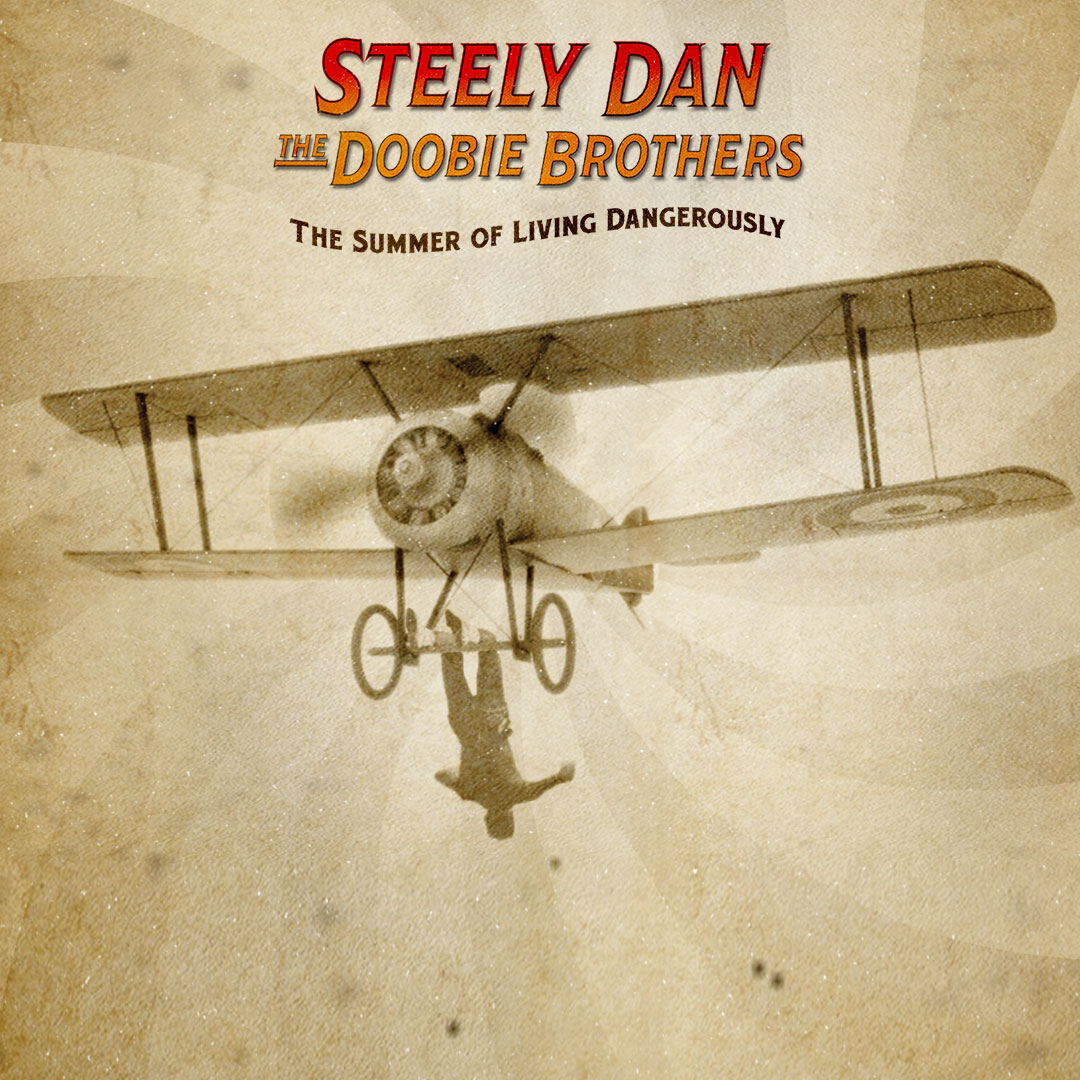 Steely Dan with The Doobie Brothers

Founded in 1972, Steely Dan has sold more than 40 million albums worldwide and helped define the soundtrack of the ‘70s with hits such as “Reelin’ in the Years,” “Rikki Don’t Lose That Number,” “F.M.,” “Peg,” “Hey Nineteen,” “Deacon Blues,” and “Babylon Sisters,” from their seven platinum albums issued between 1972 and 1980 – including 1977’s sold-out tours (that continue through today). In 2000 they released the multi-Grammy winning (including “Album of the Year”) Two Against Nature, and released the acclaimed follow-up Everything Must Go in 2003. Steely Dan was inducted into the Rock and Roll Hall of Fame in 2001.

The Doobie Brothers have been delivering mind-blowing, roots-based, harmony-laden, guitar-driven rock and roll for over four decades, selling more than 48 million albums and winning four GRAMMY® Awards. Their latest studio album, Southbound, features new recordings of the band’s biggest hits, with country music’s biggest stars including Blake Shelton, Zac Brown Band, Brad Paisley and Toby Keith. Boasting one of the most loyal fan bases in music, the band continues to write and record new material and tour the world.