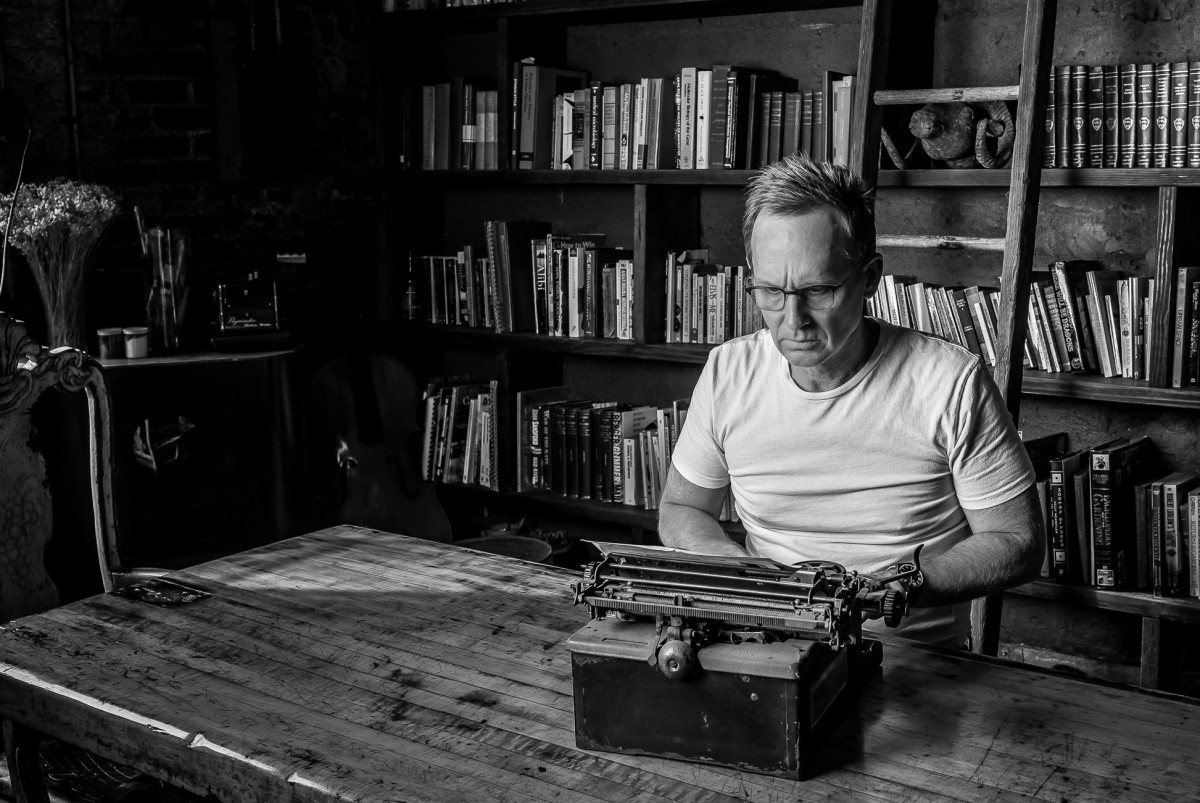 Six Characters in Search of a Play

"Sordid Lives" creator Del Shores returns to Dallas for a limited engagement with his new one-man show, "Six Characters in Search of a Play."

For this hilarious and provocative piece, Shores riffs on Pirandello’s classic play to bring audiences six characters inspired by his real-life encounters that haven’t quite made it into one of Shores’ plays, films or TV shows.  In 90 minutes, the audience will hear the truth behind how he collected these eccentrics, then he will portray them in classic Shores’ monologue style.

Shores’ longtime collaborator and native Texan Emerson Collins, who was a regular on the DFW theater scene before finding success in Los Angeles, will direct.