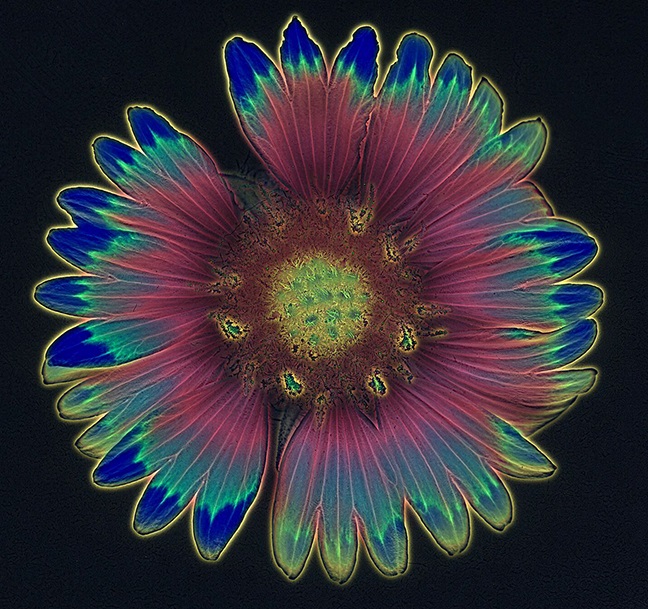 
— presented by —
Arts Fort Worth
0
MILES

“Offscreen” at Art7 Gallery by Phillip Thomas and Philip Pfeiffer

Phillip Thomas entered the Dallas film industry in 1970 after graduating from the University of Texas at Austin. He started work at a Dallas PBS station as a documentary filmmaker for Jim Lehrer’s “Newsroom.” That experience led him to freelance as a director/cameraman/editor, and by the late 70’s was directing national commercials and filming the Rolling Stones’ “Some Girls Live” concert.

His areas of renown include time-lapse and aerial cinematography and have been utilized in productions which include an IMAX film for The Science Place, Oliver Stone’s “The Doors,” films for the Canadian Park System, and Garden of the Gods. He has filmed TV commercials for Oklahoma Tourism, Prudential insurance, Sprint, Mitsubishi, and all University of Texas ads narrated by Walter Cronkite.

Photography has been Phillip’s career, and an intricate part of his everyday life. For Art 7 Gallery’s show, “Offscreen,” he displays still photography that affirms his affinity for the outdoors. His manipulated images of nature are representational at first glance, then shift into a phantasmal domain as the viewer approaches.