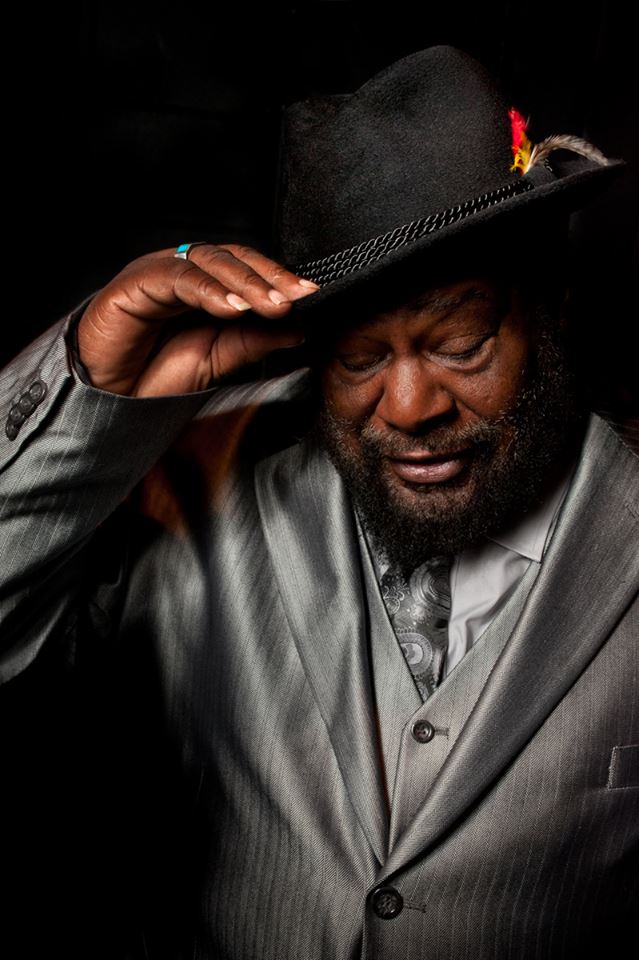 KXT 91.7 Presents George Clinton and Parliament Funkadelic on Saturday, March 3, 2018 at House of Blues in Dallas. Doors open at 8pm. Show starts at 9pm. This event is all ages.