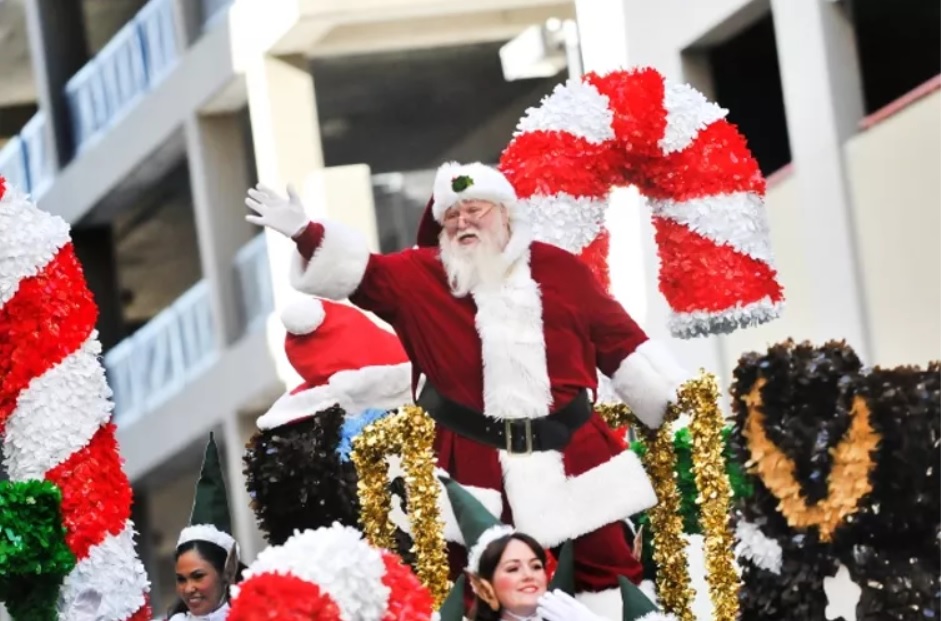 Each year, the Dallas Holiday Parade brings holiday magic and memories to the streets of Downtown Dallas. As one of the largest parades in the United States, this Dallas holiday tradition spans two generations of families while attracting a crowd of more than 500,000 spectators. The parade is a holiday tradition for thousands of families throughout North Texas. The 30th annual Dallas Holiday Parade will march through the streets of Downtown Dallas on Saturday, December 2nd at 10:00 a.m. to ring in the holiday season. This year's parade will feature spirited marching bands, famous characters, magical holiday floats, larger-than-life balloons and much more. Kick-off your holiday season by attending the Dallas Holiday Parade!