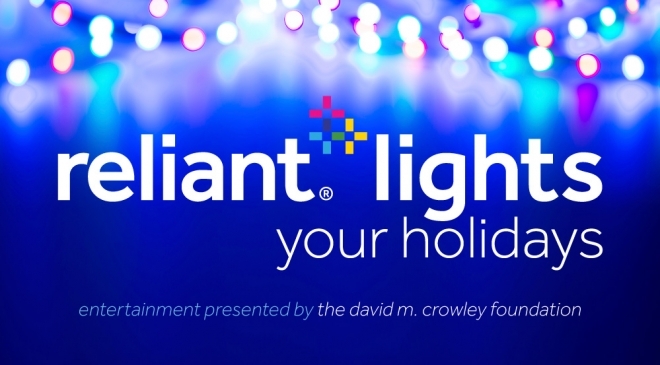 Reliant lights up the holidays at the AT&T Performing Arts Center, so bring your entire family for an evening of holiday magic. We’ll be illuminating the Center’s campus with dazzling LED lights to celebrate the arrival of the holiday season! This FREE festival includes kids’ arts and crafts, a gigantic fireworks show and holiday concert featuring En Vogue & RaeLynn…and SANTA!

RSVP To let us know you're coming and to WIN TICKETS!
Everyone who RSVPs to Reliant Lights Your Holidays will be eligible to win a family 4 pack of tickets to Lightwire Theatre: A Very Electric Christmas on New Year’s Day at the Winspear Opera House.

About RaeLynn
With her empowering Top 20 hit, God Made Girls, RaeLynn became the highest charting debut single by a solo female artist in 2014. The song skyrocketed to the #1 spot on the iTunes Country Songs chart and earned GOLD-certification by the RIAA for sales exceeding 500,000 copies in addition to the music video garnering over 13 million views. Just like her musical hero Dolly Parton, RaeLynn embraces her Country roots with a flash of pizazz, commemorating her Grand Ole Opry debut with an “Op-Rae Selfie” from center stage. The Voice (season 2) alum, who has returned to the show to perform, is featured on “Buzzin’” from coach Blake Shelton’s new album.