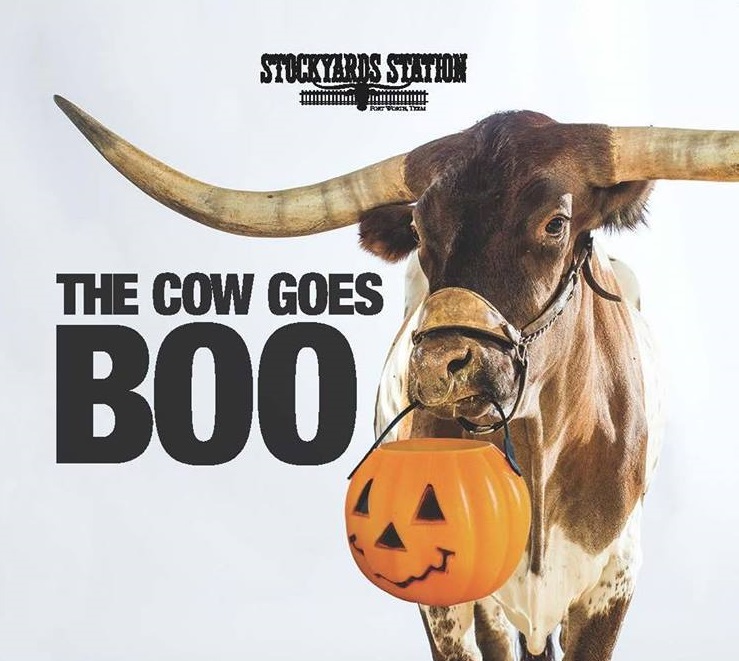 Dress your family in their Halloween best and head on down to the Historic Fort Worth Stockyards on Tuesday, October 31! Join Stockyards Station from 5-7pm for costume contests, pumpkin decorating, games, hayrides, and trick or treating at participating Stockyards Station shops.

Treat Street is a safe, family-friendly event that is FREE and open to the public. All Treat Street activities will occur in Stockyards Station Mall located at 140 East Exchange Avenue.

Candy will only be distributed to children 12 and under, in costume.

5p-7p Half off Cowtown Cattlepen Maze – Kids 12 and under in costume only, $1 off parents who go in with kids