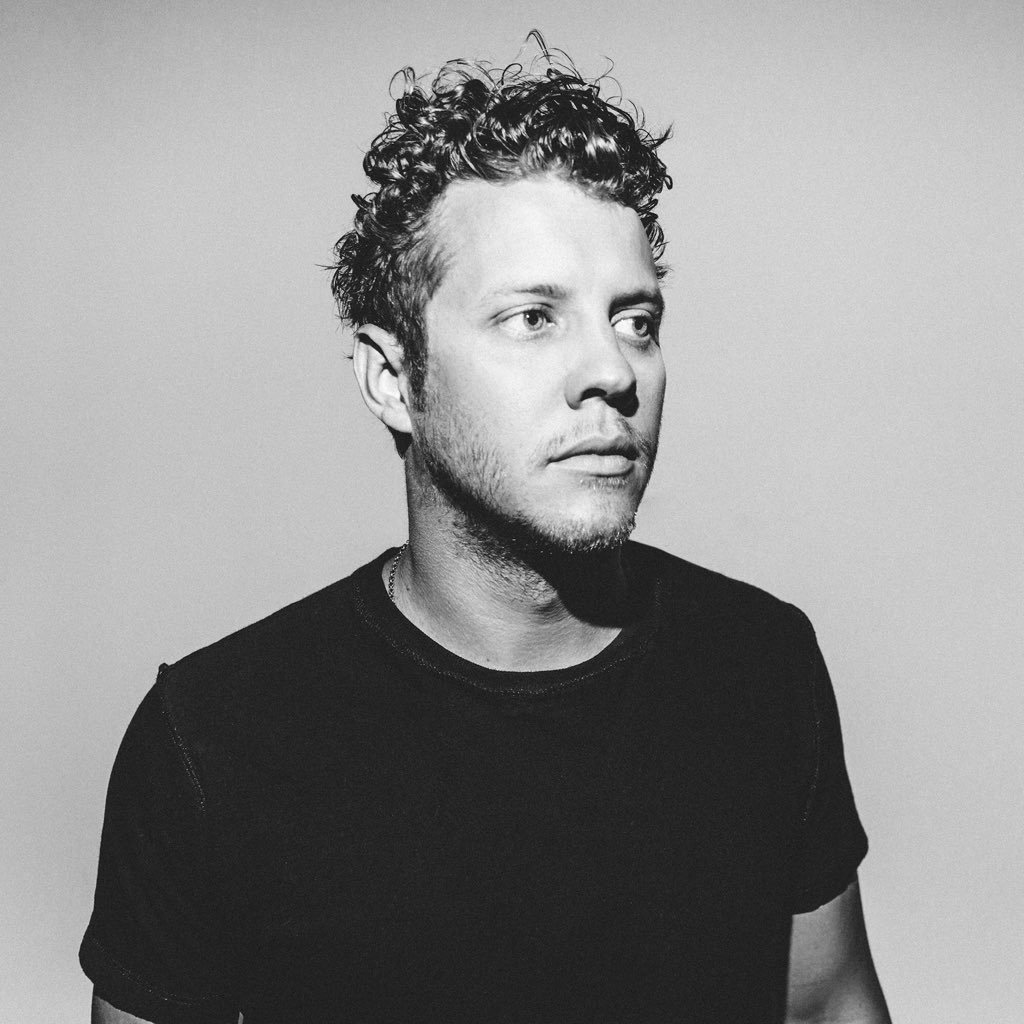 KXT 91.7 Presents Anderson East on Thursday, February 8, 2018 at Trees in Dallas. Doors open at 7pm. Show starts at 8pm. This event is all ages.

Tickets on sale Thursday, October 12 at 10am CT.

What NPR Music called an " …eclectic, fully formed debut album,” Delilah was Anderson East’s launching pad, and he’s hardly slowed down since. Over the last two years of relentless touring, the gritty blues-and-soul-toasting singer has amassed a dedicated, organic fanbase via his own sold out headline shows (including KXT Sun Sets' 2017 season) and by serving as support for monumental artists including Sturgill Simpson and Jason Isbell.