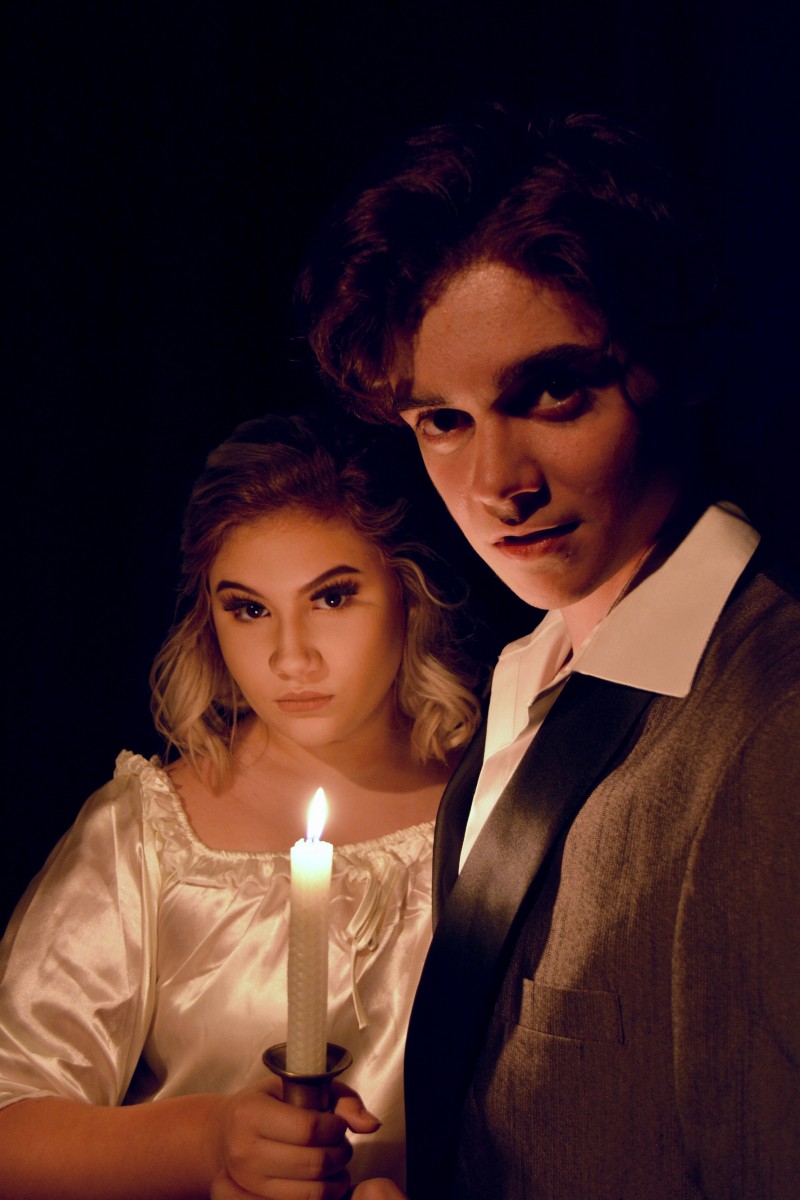 NTPA Director Morgan Southard will be at the helm of this all high school age youth theatre regional premiere of the saucy Mel Brooks Musical “Young Frankenstein.”  From the creators of the record-breaking Broadway sensation, The Producers, comes this monster new musical comedy. The comedy genius, Mel Brooks, adapts his legendarily funny film into a brilliant stage creation – Young Frankenstein!  With such memorable tunes as "The Transylvania Mania," "He Vas My Boyfriend" and "Puttin' on the Ritz," Young Frankenstein is scientifically proven, monstrously good entertainment.  Grandson of the infamous Victor Frankenstein, Frederick Frankenstein inherits his family’s estate in Transylvania. With the help of a hunchbacked sidekick, Igor, and a leggy lab assistant, Inga, Frederick finds himself in the mad scientist shoes of his ancestors. “It’s alive!” he exclaims as he brings to life a creature to rival his grandfather’s. Eventually, of course, the monster escapes and hilarity continuously abounds.  It is the perfect escapade for the Halloween season.

Music and Lyrics by Mel Brooks

Fun Fact: AFI, the American Film Institute, rated the movie Young Frankenstein with Gene Wilder as Dr. Frankenstein and Terri Garr as Inga as one of the top 15 movie comedies of all time.