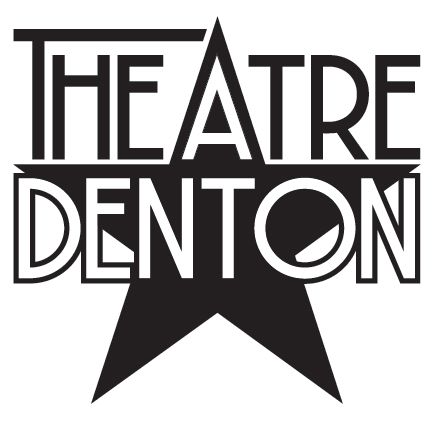 Denton Community Theatre (DCT) is thrilled to present Sordid Lives, a black comedy about White Trash, by Del Shores.  Directed by Eric Ryan, this production is a hilarious look at of some of those “characters” that most Texans have grown up with – or at least crossed paths with a time or two.   We may not want to admit that those folks are hanging from our family tree, but we know they are.  Ryan has cast a stellar group of talent to bring the dysfunction to delightful life.

When Peggy, an upstanding family matriarch suffers an untimely death during an illicit tryst with her eldest daughter’s best friend’s husband, the good citizens of Winters, Texas are left reeling.  Her daughters LaTrelle and LaVonda(Melisa Brown and Connie Lane), along with their Aunt Sissy (Sharon Barnhill) are left to deal with the scandal while planning the funeral and trying to keep other family embarrassments locked firmly in the closet.  Although the characters are unapologetically “over the top”, Sordid Lives also delivers a heartfelt message about family and acceptance.  This production does contain explicit adult language, situations, and themes.