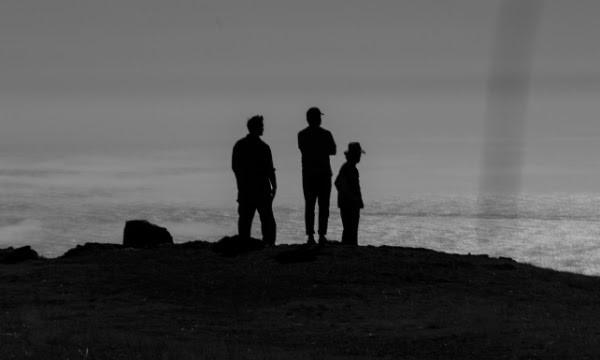 SOLD OUT: KXT 91.7 Presents An Acoustic Evening With Dispatch

KXT 91.7 Presents An Acoustic Evening with Dispatch on Thursday, December 7, 2017 at The Kessler Theater in Dallas. Bar opens at 6pm. Doors open at 7pm. Show starts at 8pm.

Tickets go on sale Friday, September 15 at 10am CT. This event is all ages.

Heralded as one of the biggest independent rock bands in history, DISPATCH officially split up in 2004 with a farewell show in Boston that drew 110,000 people and was dubbed as the largest independent music event in history (Rolling Stone). Three years later, the band came back together for three consecutive shows at New York City’s Madison Square Garden in ties to their philanthropic work in Zimbabwe, becoming the first independent band to sell out the historic venue. In 2011, the band officially reunited to release new material, including a six-song EP and their first full-length studio album since 2000, Circles Around the Sun. They have since embarked on multiple sold out arena tours across the globe and released their most ambitious musical effort to date Summer 2017.