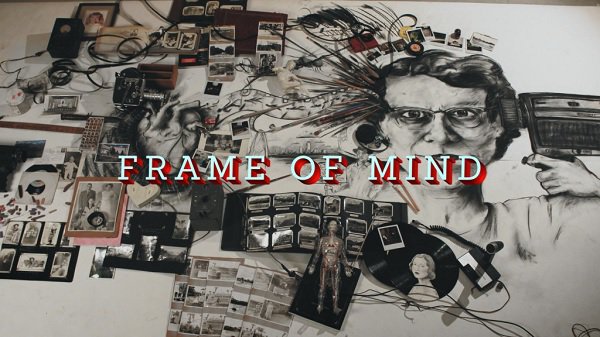 Frame of Mind, KERA’s television series devoted to independent film from Texas, turns 25 this year. It’s a big anniversary, so of course, there's  going to be a party. Come celebrate with KERA and the Video Association of Dallas on Wednesday Sept. 6 at 7 p.m. at Texas Theatre.

Frame of Mind Producer Bart Weiss joins founding producers Marlis Schmidt and Suzanne Dooley to look back on 25 years of Texas independent filmmaking, including music videos, shorts and excerpts from documentaries. The show captures the diversity of how images can be made and how the Texas experience can be interpreted. This retrospective highlights the show’s commitment to work on the periphery of the mainstream. It also honors visionary Texas artists whose work might otherwise be lost or forgotten.