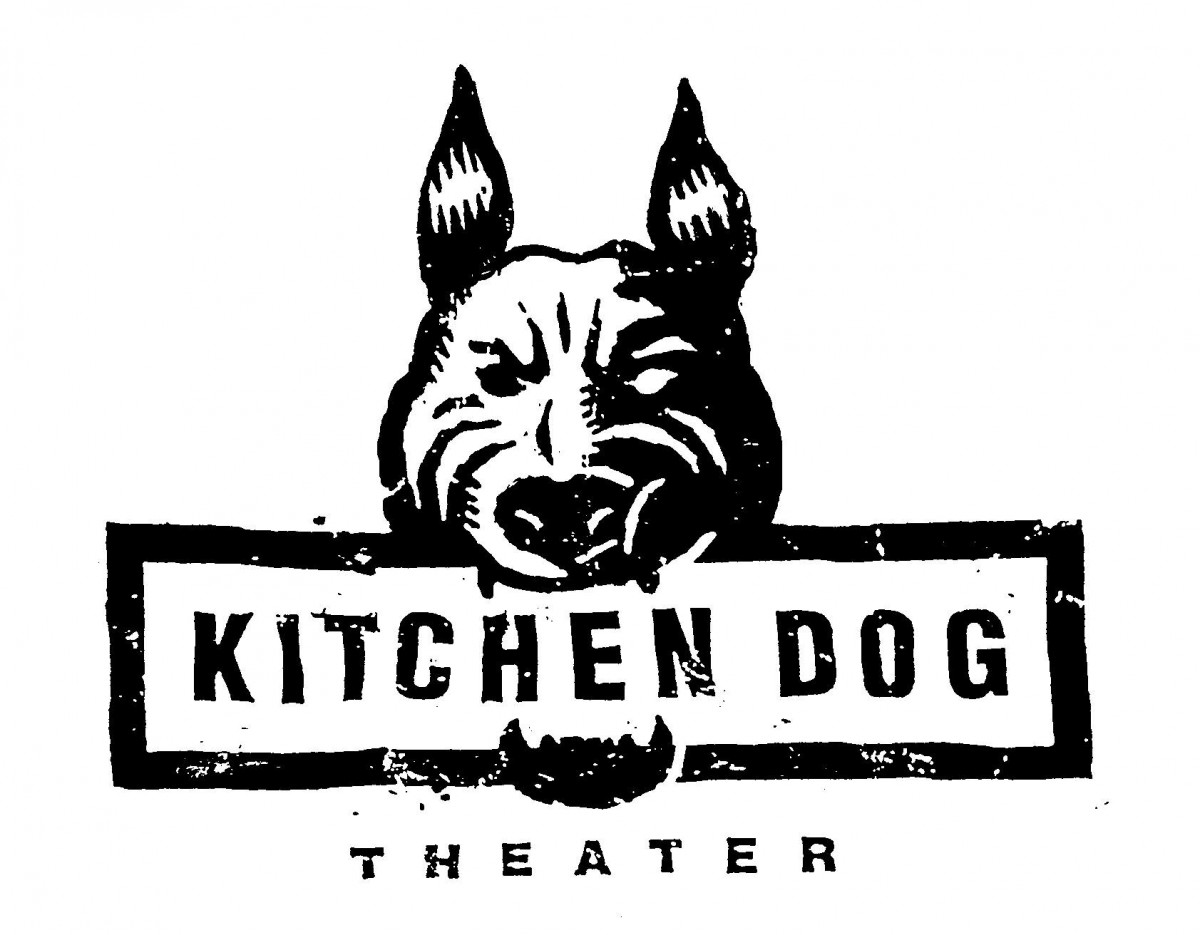 The Royale by Marco Ramirez

A talented, charismatic African-American boxer dreams of being the undisputed heavyweight champion of the world. But it’s 1905, so his chances are as good as knocked out before he ever steps foot into the ring. Winner of two Obie Awards, an Outer Critics Circle Award, and a Drama Desk Award, The Royale is inspired by the often overlooked story of Jack Johnson, a boxer who – at the height of the Jim Crow era – became the most famous and the most notorious black man on Earth.

"The play is a stylized, blazingly theatrical triumph that keeps audience members on the edge of their seats." - Miami Herald

“Bam! The Royale is a real knockout, a relentlessly gripping boxing drama that...is as thrilling as anything you'll see in London at the moment, stage or ring.”  - Time Out London