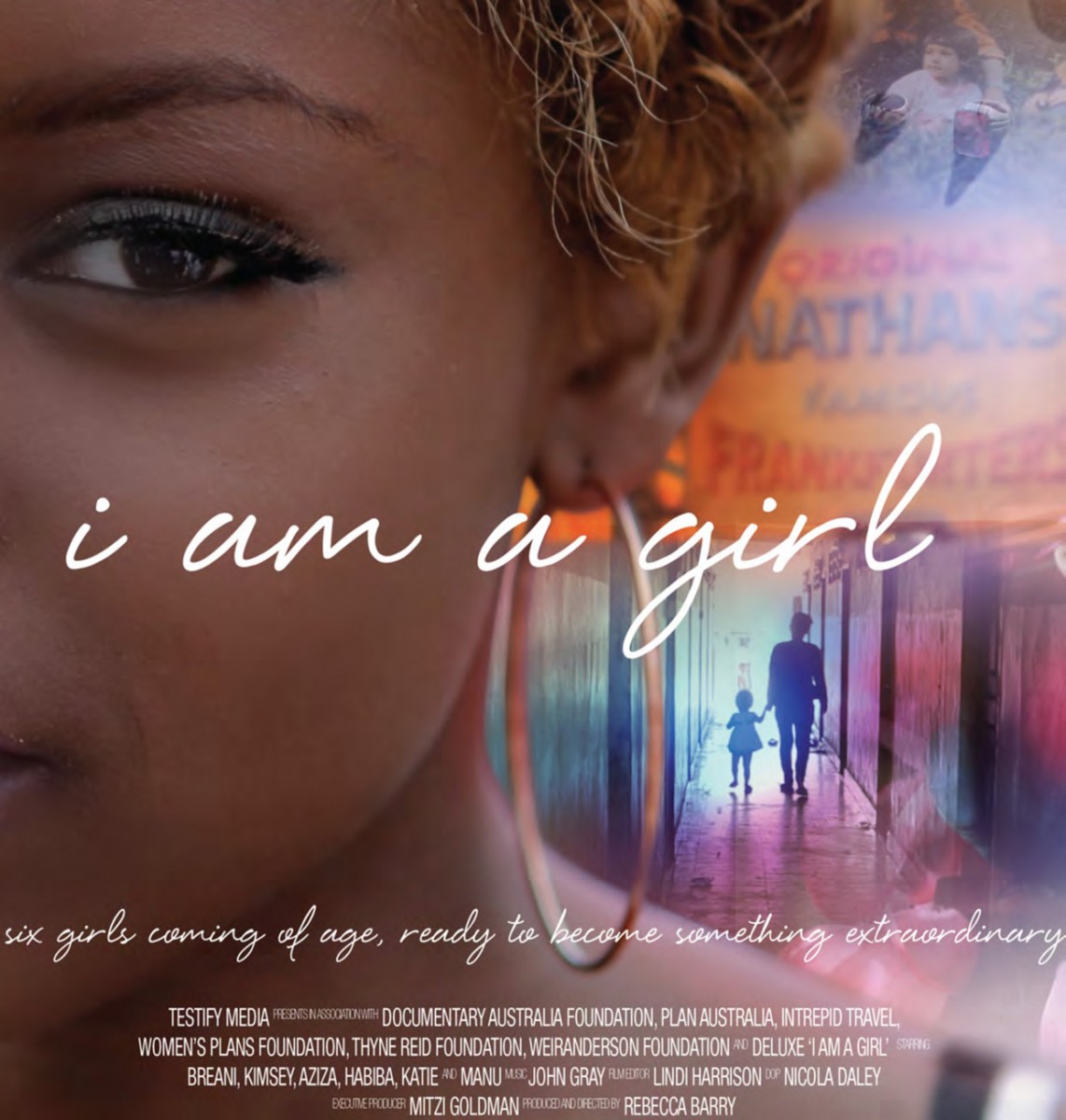 Movies That Matter: I Am A Girl

Nominated for four Australian Academy Awards including Best Documentary and Best Director, this inspirational documentary paints a clear picture of the reality of what it means to be a girl in the 21st century — that you are more likely to be subjected to violence, disease, poverty and disadvantage than any other group on Earth. Through the film, we meet 14-year-old Kimsey from Cambodia, forced to sell her virginity at 12; Aziza from Afghanistan, who will be shot if she goes to school; Breani, a teen living in a ghetto of NYC and dreaming of stardom; Katie from Australia, who is recovering from a suicide attempt; Habiba from Cameroon, betrothed to a man 20 years her senior; and Manu from Papua New Guinea, about to become a mother at 14 following her first sexual encounter. As they come of age in the way their culture dictates, we see remarkable heart-warming stories of resilience, bravery and humor.

Movies That Matter is a bi-monthly film series program of the City of Fort Worth’s Human Relations Commission.

The series was created in 2010 as a way to create awareness in the community about human rights issues affecting people in Fort Worth and worldwide. The Movies That Matter Film Series will present a human rights-related film screening and moderated discussion in February, April, June, August, October and December.