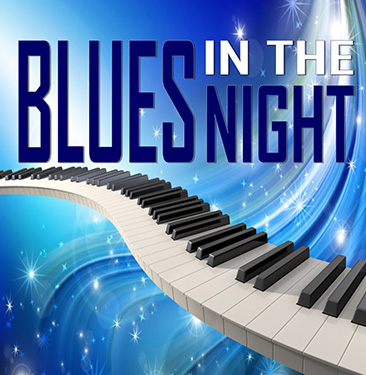 Blues in the Night

Set in a rundown Chicago hotel in 1938, this incredible musical revue focuses on three women’s relationships with the same “snake-of-a-man” and their interweaving stories told through the torch songs and blues of Duke Ellington, Bessie Smith, Johnny Mercer, Harold Arlen and Alberta Hunter among others. Last performed on the Jubilee Theatre stage in 2010 and back by popular demand, this Tony-Award nominated musical features over twenty-five songs with vocal arrangements designed to “bring down the house”!