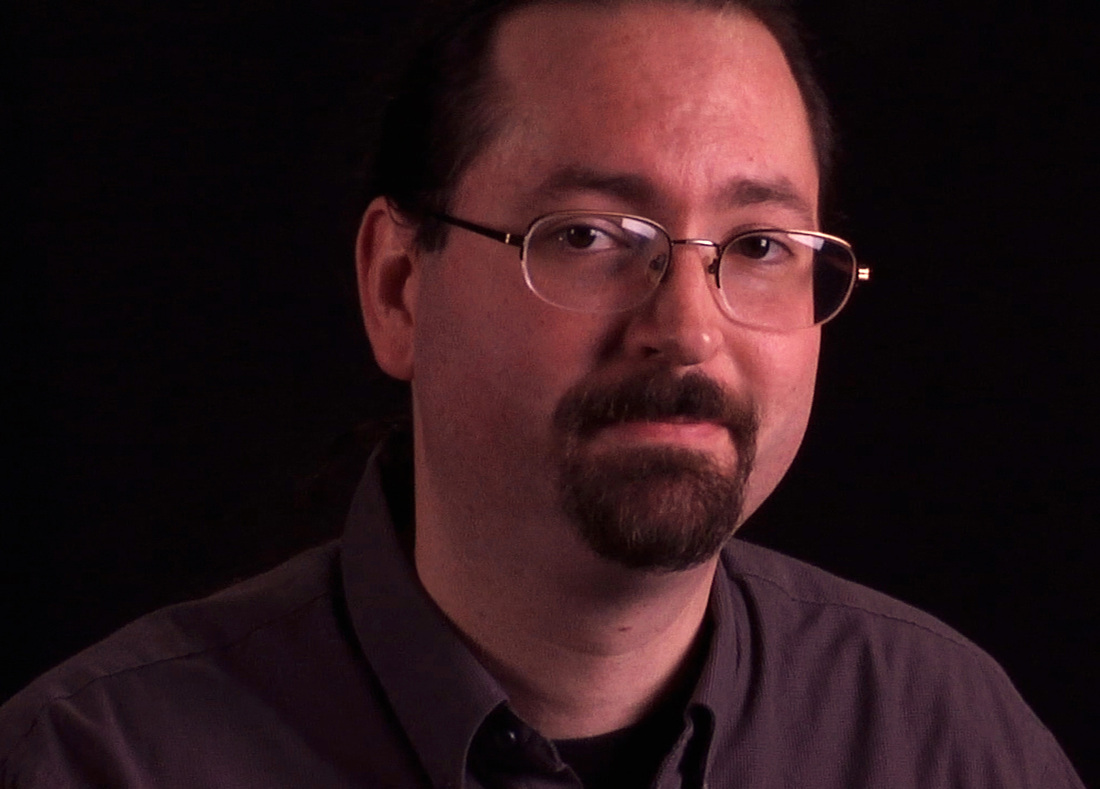 When Scotty beams you up, where does your spirit go? What happens to Vulcans' katras when they die? And what do these things say about Star Trek's view of humanity?  Kevin C. Neece, author of The Gospel According to Star Trek series, discusses the depiction of the spirit, soul, and afterlife in Star Trek and asks whether human beings are more than the sum of our DNA at 3:00 p.m. Saturday, August 19, at the Allen Public Library.

Founder and curator of The Undiscovered Country Project, Kevin is a contributing editor for Imaginatio et Ratio: A Journal of Theology and the Arts, co-editor of works on Spock, Leonard Nimoy, science fiction and C. S. Lewis.  His works have appeared in many books and periodicals, including Light Shining in a Dark Place: Discovering Theology Through Film, New Identity Magazine, and Patheos, among others.

A former professor, Kevin holds a BAS in Communication and Philosophy and an MLA in Fine Arts. He lives with his wife and son in Fort Worth.

In the foreword to The Gospel According to Star Trek: The Original Crew, John Tenuto, sociology professor at College of Lake County in Illinois, declares, “Kevin C. Neece's love of Star Trek as an adventure show during his youth reformulates into a spiritual appreciation for the symbolism and meanings behind those special effects and science fiction narratives. Neece avoids the trope (or trap) of using a single line of dialog . . . to argue for his interpretation."